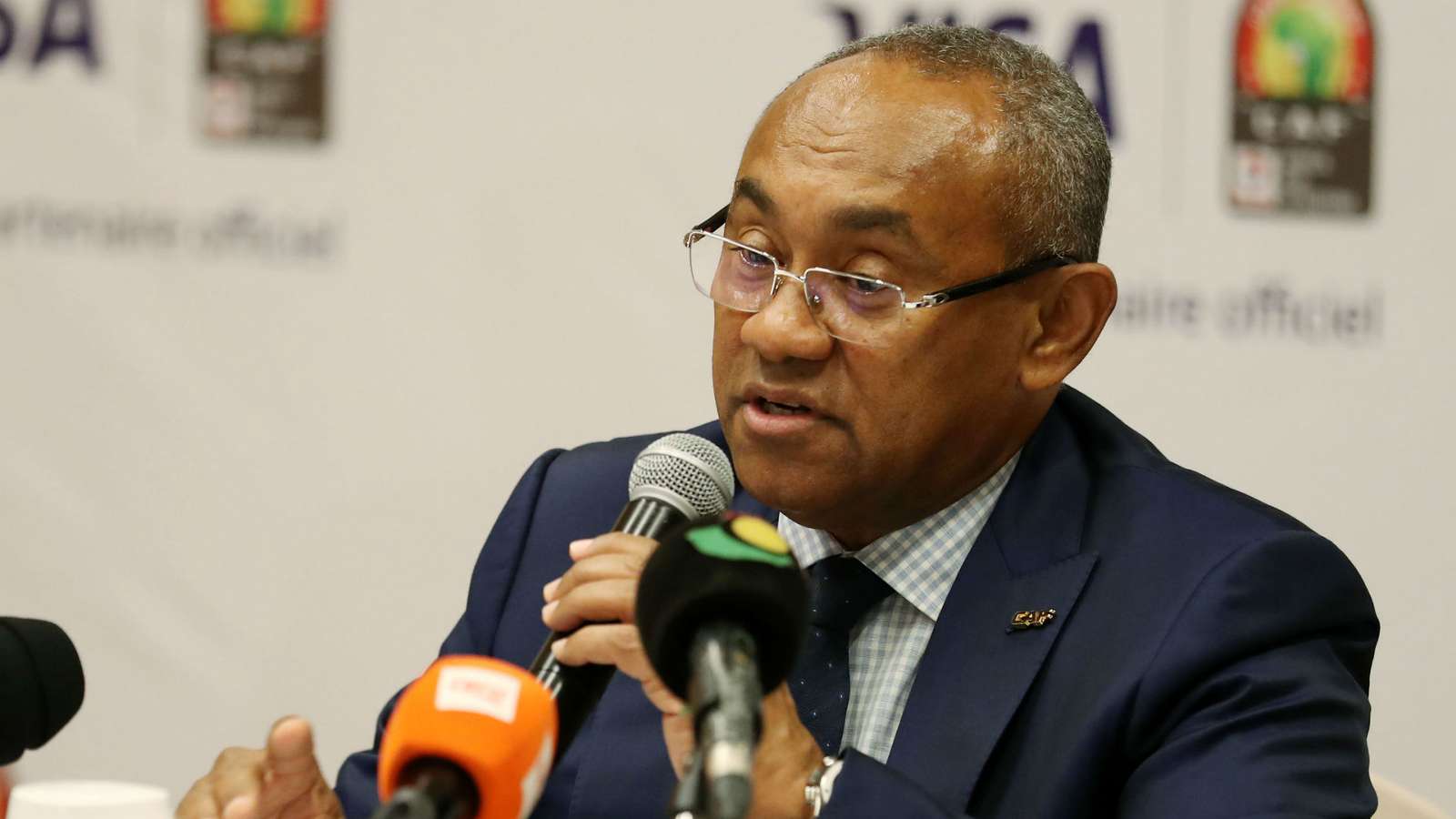 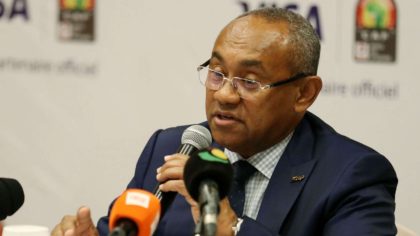 The African football governing body (CAF) has withdrawn Ethiopia’s rights to host the local version of the African Cup of Nations (AFCON) of players on the continent, over delay in the preparation.

CAF President Ahmad Ahmad informed the media of the decision it made Thursday as it met to appoint Moroccan citizen Mouad Hajji as the body’s new Secretary General.

The CAF executive committee, according to Ahmad Ahmad, made the decision after it observed that Ethiopia is not ready to host the event to feature players of various African national championships.

“We attributed it [Chan 2020], directly, by a tacit agreement, to Cameroon for 2020. Therefore, this will allow us to be better prepared for the African Nations Cup,” Ahmad was quoted by the BBC as saying.

Ethiopia’s football association president Esayas Jira recently admitted that they were not ready to host the competition, Goal.com reports.

The decision appears as an additional appeasing token to Cameroon, which was stripped of the right to host this year’s AFCON due to delay in preparation. The CAF decision sparked furor in the central African country, known as one of the continent’s biggest hubs of football.

Cameroon will also host the 2021 AFCON.