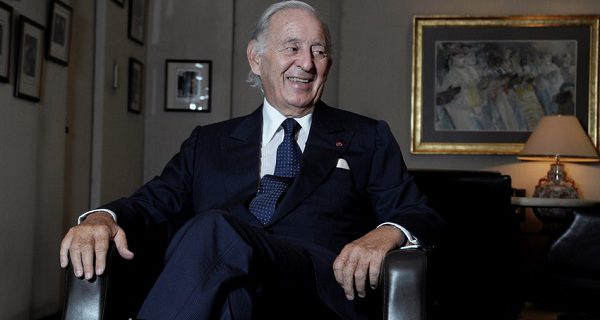 BMCE rebrands to Bank of Africa 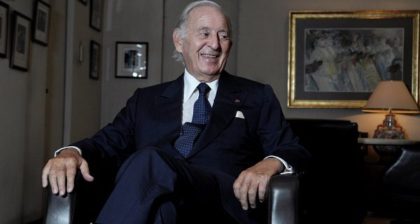 BMCE Bank of Africa, the third largest bank in Morocco, said it will be called Bank of Africa as of next September, an appellation that underscores the African ambition of the group.

The new name was unveiled by BMCE CEO Othman Benjelloun who said that the Bank aspires to develop its business including in the field of insurance in Sub-Saharan Africa.

He said the Bank’s African strategy will be spurred by a 6 billion Dirham investment budget.

BMCE bank, which has branches in Europe and across Africa, improved its fitch rating from B+ to BB- as it continues to mitigate risk.