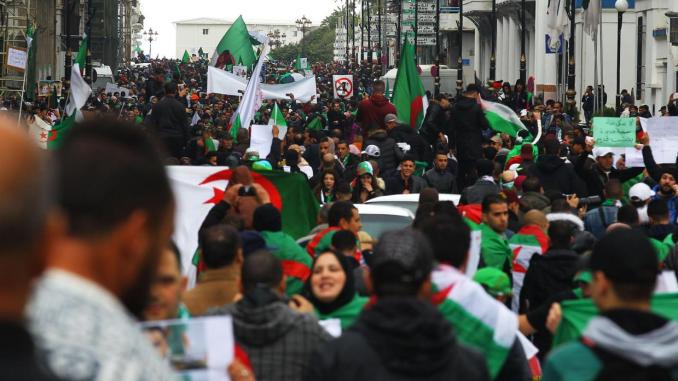 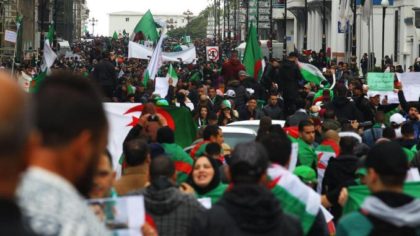 Immediately after the announcement of the resignation of President Abdelaziz Bouteflika, Algerians took to the street to celebrate the move. express their joy after the. Thousands of Algerians flocked to Audin Square in Algiers to express their joy. The same celebration took place downtown all other major cities of the country.

The departure of the president had become one of the main demands of the protesters for more than a month.

Bouteflika’s resignation comes just hours after the last warning of the National People’s Army (ANP) that met Tuesday in the afternoon.

Actually, Lieutenant General, Deputy Minister of National Defense and Chief of Staff of the ANP, Ahmed Gaid Salah, harshly asked for the “immediate” application of Articles 102, 7 and 8 of the Constitution to put Bouteflika out of business.

Bouteflika finally accepted to resign to avoid being deposed by the Army, in which case he and his brothers would have been subjected to investigations and maybe brought before a court.