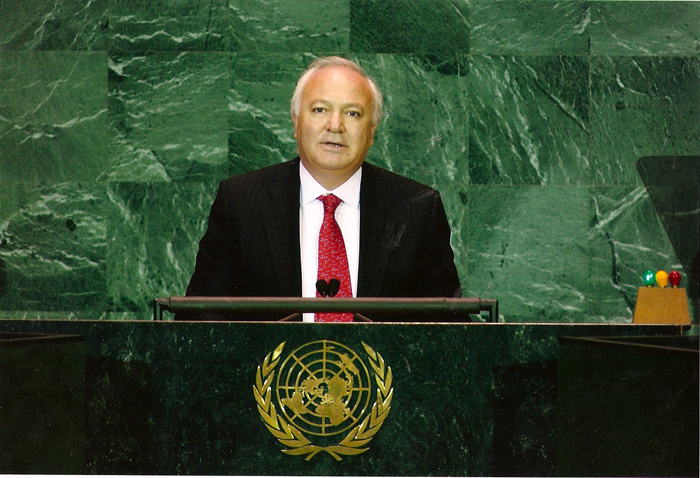 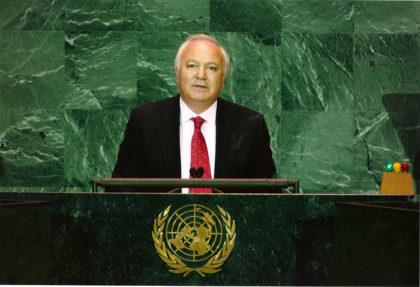 Miguel Angel Moratinos, the UN High Representative for the Alliance of Civilizations, paid tribute to King Mohammed VI in Geneva on Monday for his commitment to strengthening spaces for cultural dialogue and coexistence, and consolidating the foundations of global peace.

Moratinos, who was attending a meeting held in his honor by the United Nations Office at the Palais des Nations in Geneva, paid tribute to the Sovereign for his initiatives to promote dialogue and mutual understanding among nations, as well as his moves to protect places of worship and preserve the cultural and spiritual heritage of different religious communities.

In response to the address of Morocco’s Permanent Representative in Geneva, Omar Zniber, who reiterated the Kingdom’s support for the efforts of this UN body, Miguel Angel Moratinos underlined the pioneering role of Morocco and its King in spreading the values of tolerance, openness and cohabitation between religions and civilizations.

He also highlighted the importance the Moroccan constitution grants to the strengthening and anchoring of the principles of tolerance, coexistence and protection of religious sites.

The Geneva meeting provided an opportunity to discuss measures to enhance the protection of religious sites and the preservation of their sacredness.

Last Friday, United Nations Secretary-General Antonio Guterres called on the Alliance of Civilizations to prepare a plan of action to fully engage the UN system in the protection of religious places.

This call came following the terrorist attack on two mosques in New Zealand that left over fifty dead and dozens wounded.