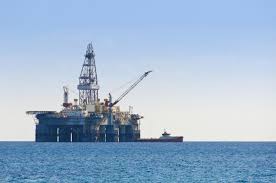 Egypt considers the triangle washed with mineral as part of its territorial waters in the Red Sea while Sudan has, shortly after independence in 1956, claimed sovereignty over the area.

The Sudanese foreign ministry called on Egypt to forsake tenders adding that it can take measures to prevent any company from operating in this area.

Saad al-Deen Hussein al-Bishri, minister of state at Khartoum’s Oil Ministry had lambasted on Wednesday Egypt noting that the call for bids is “a direct intrusion into the authority of the Sudanese Oil and Gas Ministry in granting exploration licenses in that area.”

“It is considered an illegal operation that carries legal consequences which will be borne by the entities carrying out this operation,” state-own news agency SUNA quoted the minister as saying.