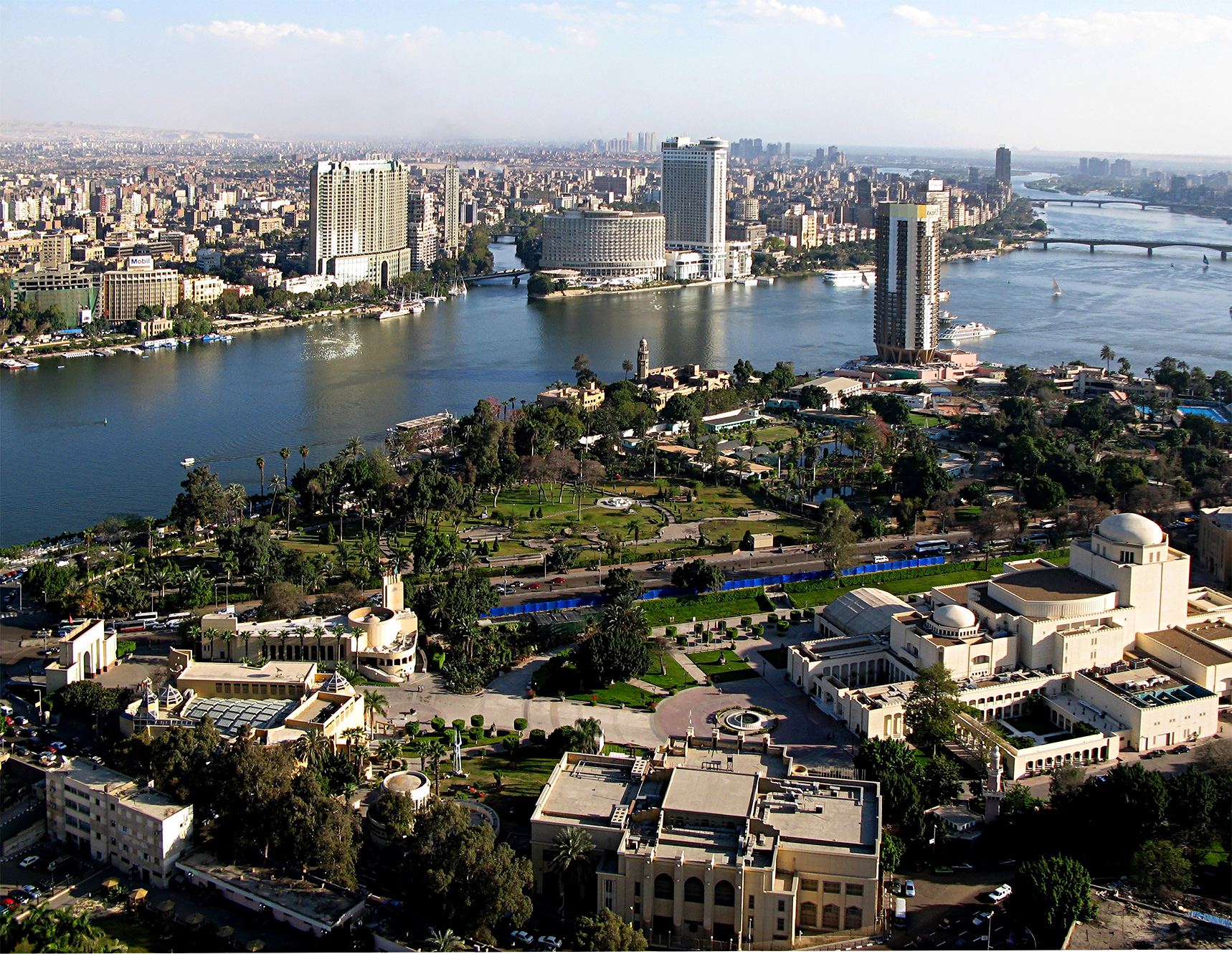 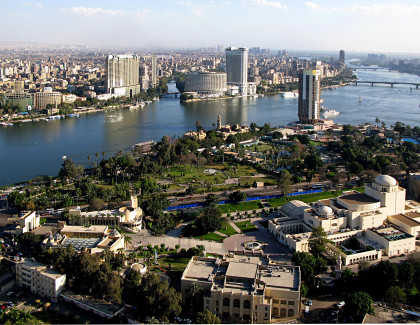 Egypt is seeking to get $1.5 billion loans from the World Bank and the African Development Bank as fears increase that the Egyptian pound would be devalued if the dwindling foreign currency reserves go below $15 billion.

The country has been struggling since 2011 to stabilize its economy and finances shaken by the protests that forced President Mubarak out of office.

Before the protests, the foreign reserves stood at around $36 billion. At present, they are barely at $16 billion.

The foreign reserves have been dropping for the past three consecutive months according to the Egyptian Central Bank but it is wary of devaluating the national currency because that would lead to price and cost increment of goods which could have a social impact. Egypt imports around $60 billion worth of goods every year but the government is planning to cut down the amount.

The Government also wants to reduce budget deficit by 1.5% per annum while increasing the gross domestic product at the same rate during its tenure.

A working paper entitled ‘Arab Countries in Transition-Economic Outlook and Key Challenges’ that was released by the International Monetary Fund (IMF) last week stated that the Egyptian and Moroccan economies could register significant growth if the European economy improves, oil prices fall and progress made on the political front continues.