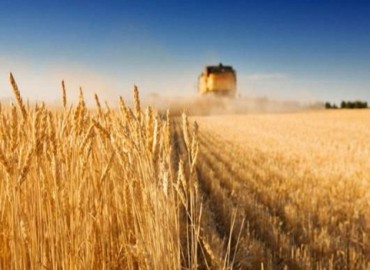 Rainfall was 15.1% less compared to last year, explained Abdellatif Jouahri at a press conference following the Bank’s board meeting.

He also said that the treasury would issue two international bonds in 2019 and 2020 each worth 11 billion dirhams.

On the liberalization of the dirham, Jouahri lauded the success of the first phase adding that the next phase would be launched as soon as financial and economic conditions are met.

North Africa Post's news desk is composed of journalists and editors, who are constantly working to provide new and accurate stories to NAP readers.
NEWER POSTItaly expels Moroccan cleric for radicalism
OLDER POSTMore than 80 g of cocaine, around 1.881 ton of chira seized in two operations