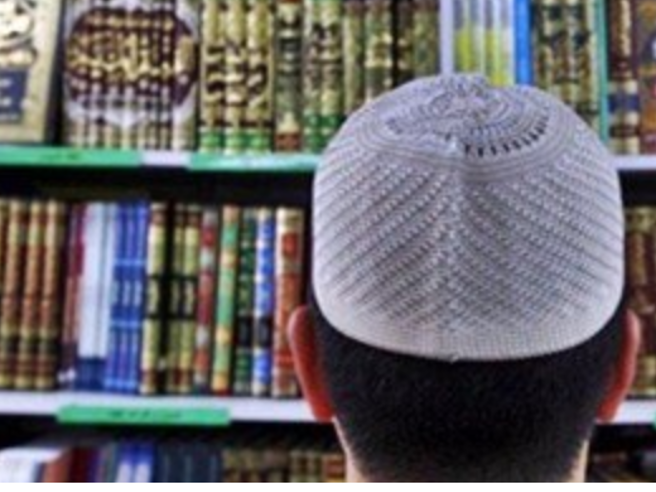 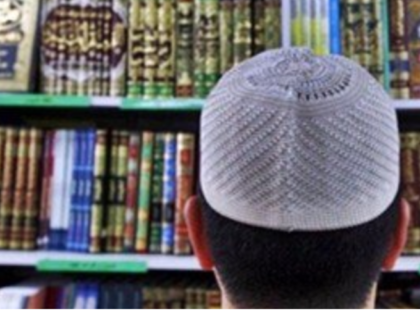 Italian security authorities have expelled a Moroccan cleric officiating in the EU country over radical interpretation of the Quran and aggressive behavior.

Houssam Din Rouzak was flown out of Milan to Casablanca on Monday, Corriere Torino, reported Wednesday.

The Italian interior ministry reportedly told Corriere Torino that Rouzak has been deported on security grounds.

The 36-year old man who was officiating in Verceil near Milan was legally settled in Italy. According to the interior ministry, he had been under the radar since 2012, the year he gave a radical interpretation of Islamic precepts.

Since he was appointed to lead prayers in the Italian city in 2017, Rouzak has been taking extreme positions on relations between Muslims and Italians of other faiths. He reportedly criticized Muslims who have close relationships with non-Muslim Italians.

Interior Minister Matteo Salvini has welcomed on Twitter the expulsion noting that the Italian government will not allow radicalism.

“Zero tolerance for those who, in the name of a god, try to wage war with us at home,” Salvini twitted.

Some 21 people have been expelled from Italy so far this year for security reasons. The interior ministry sent 126 people back to their countries of origin last year.