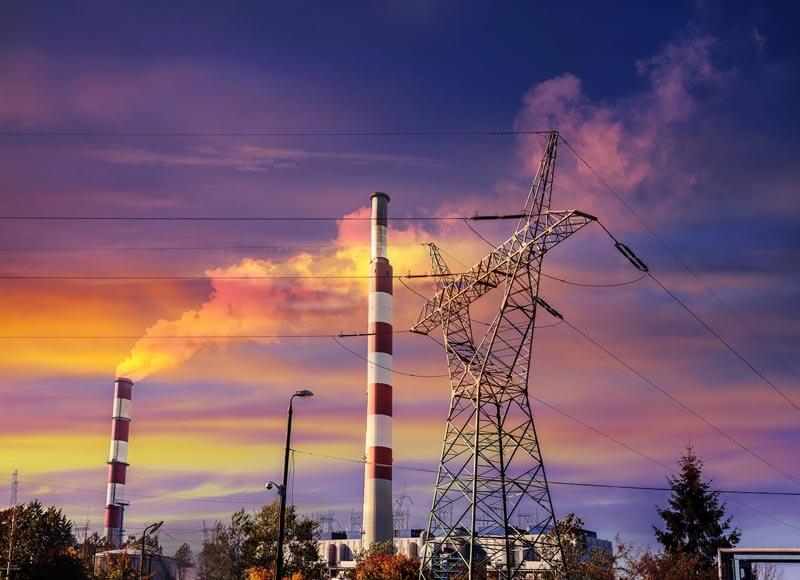 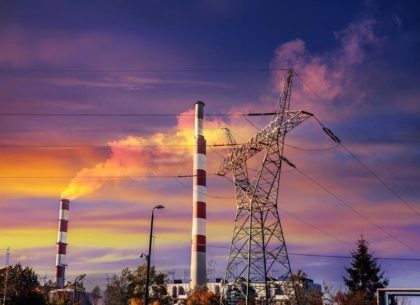 At a project cost of approximately $600 million, the plant is set to become one of the world’s lowest cost natural gas-fired power plants.

The project involves building a 550-MW combined cycle powerhouse, a substation, a desalination facility and related infrastructure at the Ondo State International Industrial Park at Omotoso, 170 km northeast of Lagos.

The plant will source the required gas from the nearby gas fields in the Ondo onshore/offshore basin. It is expected to be commissioned by 2020 and to become fully operational in 2022.

According to Tas Anvaripour, CEO of Neo Themis, “Kingline offers compelling advantages for the Federal Government of Nigeria given its extremely competitive pricing, availability of peripheral gas and transmission infrastructure, timing to operation, and technical flexibility.”

Africa’s most populous nation currently has 4,000 MW of operational capacity, compared to 13,400 MW of installed capacity and 15,000 MW of demand.

State-run Nigerian Bulk Electricity Trading Company (NBET) will buy electricity from the Ondo plant for a period of 20 years on a take-or-pay basis, officials said.

Neo Themis was set up in 2018 under a partnership between Themis and Denham Capital, a global energy-focused private equity firm, acting through its International Power Fund, to launch the Africa Power Investment Platform.

The team was headquartered in Morocco through the incorporation of a new company, Neo Themis.

Denham Capital had then vowed to earmark $250 million for the development of energy projects in Africa.

“Despite increased competition, the number of projects reaching closing is still largely below the needs of the continent, and this new venture is well positioned to fill the gap,” CEO of Neo Themis, Tas Anvaripour, had then said.

Themis has been responsible for developing and financing some of Africa’s most significant infrastructure and power projects over the last decade, while Denham Capital is an investor and developer of natural gas-fired and renewable power generation assets across Africa.

The Themis team is actively developing circa 400 megawatts across the African continent, including the 44-megawatt Singrobo hydro project in Côte d’Ivoire, and is targeting the development of more than 1 gigawatt of gas-fired and renewable power generation projects in the medium term.