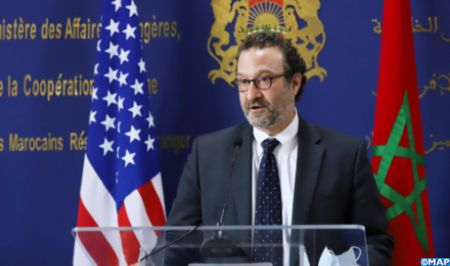 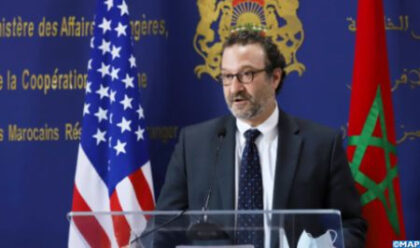 Ahead of the opening of the American consulate in the Moroccan Saharan city of Dakhla, US Assistant Secretary of State for Near Eastern Affairs David Schenker will visit Morocco in the few coming days within the frame of a tour that includes stops in Jordan and Algeria.

The visit, which shows the momentum of Moroccan-American relations, comes after the United States has recognized on Dec.10 Morocco’s full sovereignty over its entire Sahara.

According to the State Department, Mr. Schenker will discuss during the regional tour (January 3-12) economic and security cooperation with government leaders.

He will also underscore the US deep commitment to fostering economic prosperity, peace, and stability in the Middle East and North Africa.

This is not the first visit of Mr. Schenker to the Kingdom. He visited Rabat last October. It was an opportunity to commend Morocco for hosting inter-Libyan talks and for bringing together Libyan belligerents.

He also visited the Museum of Moroccan Judaism in Casablanca. The trip took place after the renewal of the MINURSO mandate for another year and after signing of a ten-year defense cooperation agreement between the USA and Morocco.