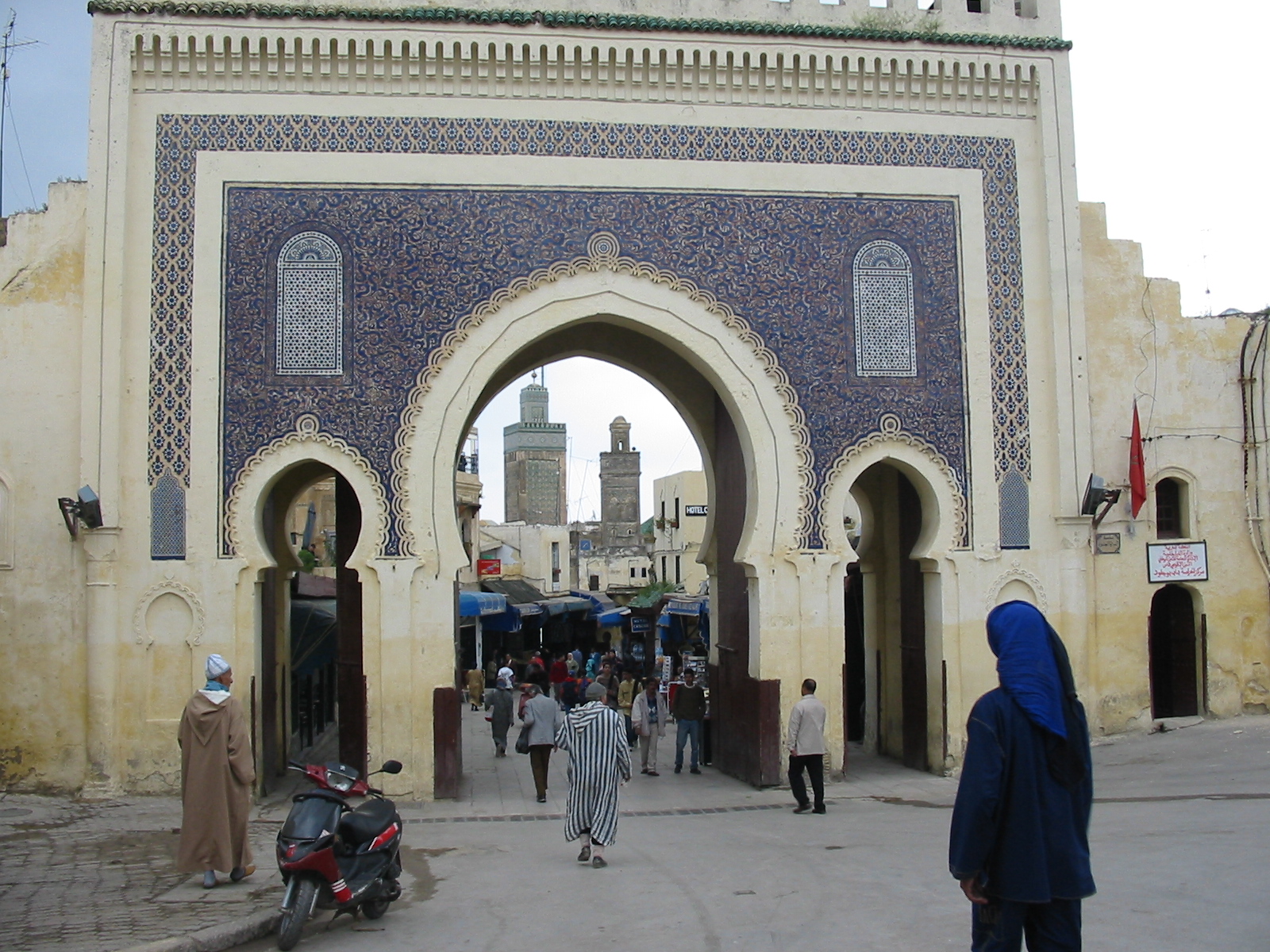 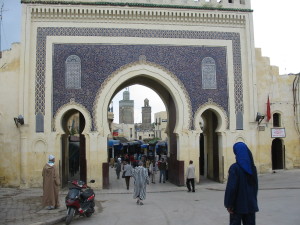 Morocco, which is determined to preserve the historic monuments and buildings in the ancient city of Fes, has launched this week a new program providing for the rehabilitation of some 27 monuments, including five medersas (residential colleges for Islamic scholars), four Borjs (tours) three Foundouks (hostels), three tanning factories, two walls, two bridges and eight other historic buildings.
The program, requiring an investment of about DH 285.5 million, is meant to preserve the historic Medina of Fes, considered as a landmark of Spanish-Arabic civilization, and the living memory of the dynasties that ruled Morocco since the capital was founded in the 9th century by Idriss II. Fes is also hosting the oldest university in the world, El Karaouiyne University, that was built by a woman, Fatima Al Fihri in 859 and that will become one of the leading spiritual and educational centers of the Islamic world.
The flourishing city of Fez which had considerably influenced the development of architecture, monumental arts and town-planning in North Africa, Andalousia and in Sub-Saharan Africa, mainly from the 12th to the 15th centuries, was listed on the UNESCO World Heritage of Humanity in 1981.
The various actions listed under the new program, launched at a ceremony held on Monday in Fes, under the chairmanship of King Mohammed VI, will preserve this world heritage and at the same time give a new momentum to tourism as tour operators will expand their sightseeing itinerary to the renovated monuments and consequently give a boost to the socio-economic development of the whole city.
During the same ceremony, another program, worth DH 330 million, was launched to refurbish some 3.666 crumbling dwellings. The program running from 2013 to 2017, is the continuation of a project initiated in 2004 that enabled the rehousing of 476 households.
The implementation of these various programs seeks to rehabilitate the Medina and also to upgrade the living conditions of the local population and to resolve problems relating to accessibility. The programs are also seen as a means to perpetuate traditional architectural know-how, notably as regards architectural building and decoration trades, since all the rehabilitation work is done by Moroccan craftsmen who continue to use centuries old techniques to preserve the authenticity of the buildings.
CATEGORIES CultureFeaturesHeadlinesMorocco
Share This