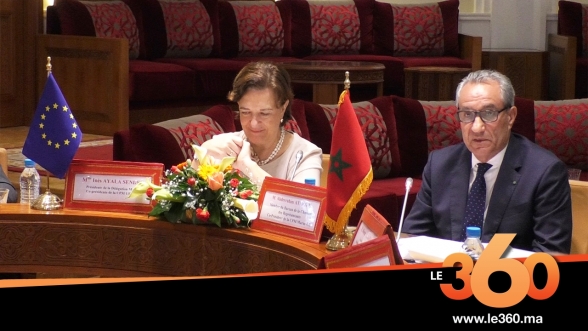 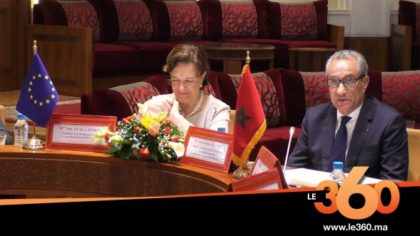 A parliamentary forum on the fight against religious extremism will be held in Morocco shortly in partnership with the Morocco-European Union Joint Parliamentary Committee (JPC).

The announcement was made this Friday in Rabat during the 10th annual session of the Morocco-EU JPC, co-chaired by Moroccan MP Abderrahim Atmoun, and Spanish MEP Inès Ayala Sender (from the PSOE), reports local news website le360.

Ines Ayala Sender highlighted in this connection the reform of the religious field, initiated by King Mohammed VI.

“Morocco is cited as an example in the fight against extremism,” she said before expressing the recognition of Europe for the stabilizing role played by Morocco in the Maghreb.

The 10th session – which takes place just few weeks before the European elections – assessed the dense and varied ten-year long partnership between the two sides, noting that this partnership culminated in 2019 by the adoption by the European Parliament of the Morocco-EU farm and fisheries agreements.

Abderrahim Atmoun -who had been appointed recently by King Mohammed VI as Morocco’s ambassador to Poland- expressed thanks to the Euro-deputies as well as to the EU member countries for their support to Morocco’s “just causes”, the website said.

Atmoun said the JPC has become essential for political cooperation between Morocco and the EU. It is “a real laboratory for exchange and expertise and a key tool in parliamentary diplomacy,” he said.

“The JPC, created in 2010, represents an added value and a mark of confidence in the context of a reciprocal neighborhood policy,” he said, highlighting the role of this privileged space for parliamentary cooperation in promoting strategic dialogue between the two sides.