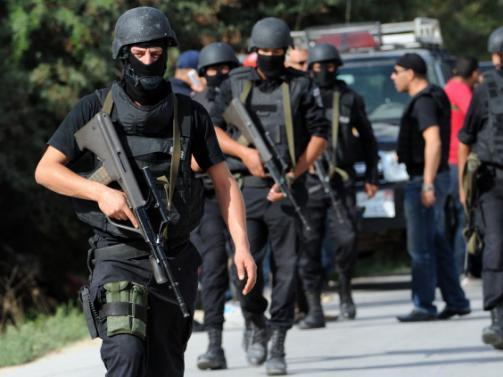 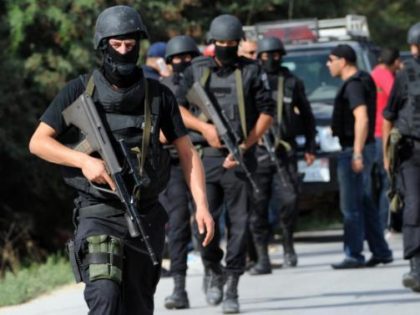 Tunisia’s security authorities announced Wednesday the arrest of members of an IS-cell plotting to attack sites in the coastal city of Sousse, a year after an attack on a hotel in the city killed 38 people.

The cell linked to IS was dismantled on Tuesday. It was planning terror attacks against key sites in the city, according to the ministry of interior.

A number of the cell’s members had received combat training and watched videos on how to make explosives, reports say. Interior ministry did not give further details on the militants.

Sousse, located in the central-east of the North African country was last year scene of a terrorist attack claimed by IS. A Tunisian, reportedly trained in neighbouring Libya, slaughtered 38 people, including 30 British tourists at a resort hotel.

Two other terror attacks befell the country last year. Two IS commandos killed 21 people most of whom were foreign tourists at Bardo Museum in Tunis in March. In November, a Tunisian exploded himself against a military van currying members of the presidency guard, killing three of them.

Tunisian President Caid Essebsi has called for more military aid for the country in the fight against terrorism. France, UK, Germany and the United States have provided logical support.

Earlier this month, NATO planned to set a fusion centre to help Tunisia ward off terrorists.

North Africa Post's news desk is composed of journalists and editors, who are constantly working to provide new and accurate stories to NAP readers.
NEWER POSTMorocco Set to Become Hub for Aeronautic Industries
OLDER POSTMorocco’s Move to Rejoin AU: Not Fortuitous But Realpolitik