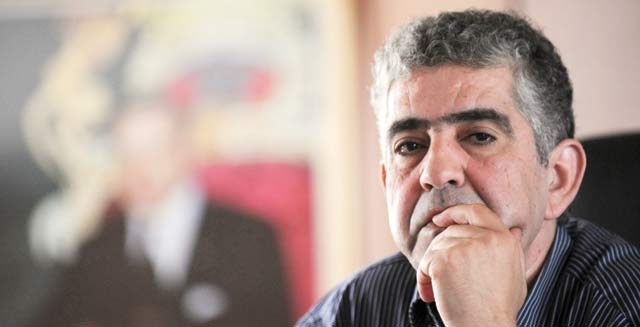 Could Human Rights Promotion Have Spared the Arab World all that Turmoil? 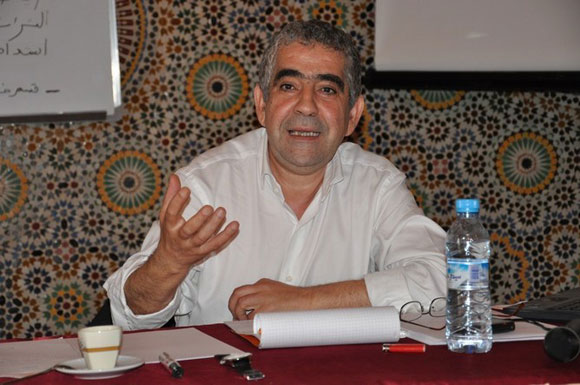 Long before the advent of the Arab Spring, the region was boiling as people in most of the countries of the region were denied basic social and economic rights: Unhealthy housing, below standards education, inaccessible health care, ramping unemployment etc. However hard the situation was, people seemed accommodating with their daily hardships, thanking God for the little they had. The situation lasted for years, since the high hopes pinned on improved living conditions in the wake of these countries independence faded away very quickly while most rulers in the region were busy consolidating their autocratic rule instead of caring about their peoples’ well-being.
What happened then to spark such a popular outrage at these rulers? It was a Tunisian young man’s outcry against humiliation. Mohamed Bouazizi immolated himself after he felt debated by a police agent. A humiliating act inflamed the Tunisian Street and led to the collapse of a regime that seemed unshakeable. The Tunisian wave will break on Egypt, Libya, Syria, Bahrain, Yemen…and each time, the tide catalyst was a human rights violation.
These Arab revolutions were actually human rights revolutions, as described by HRW.
So one wonders, what if the autocratic, despotic Arab regimes had been respectful of human rights? Citizens would have sooner or later claimed more political democracy, more justice, more civic rights in general, but the claims would not have taken such a tragic turn and cost so a dear price in lives as in Libya and currently in Syria. The Arab citizen was brave enough to bear anything but he could no longer stand “al hogra.”
However, in one of the countries of the region, namely Morocco, human rights respect was very early considered as a major component of any political, economic or social development. In the early nineties of the past century, more precisely in 1990, a Human Rights Advisory Council was set up and some cabinets, included ministers in charge of human rights. Later on, when King Mohammed VI took over the power, after the demise of his father, he was eager to settle once and for all the problems related to human rights abuses committed in his country in the past. A special body, the Equity and Reconciliation Commission (French acronym IER), was thus set up. It conducted investigations on matters that were so far considered as taboos, came out with its findings and gave compensations to abuse victims or their families.
Then, in March 2011, the Human Rights Advisory Council was replaced by the National Council for Human Rights (CNDH), a move meant to “consolidate the independence of the institution in charge of monitoring human rights situation in the kingdom.”
Besides monitoring and assessing the human rights situation in the country, the new body was entrusted with blowing the whistle whenever abuses or violations were reported, enriching debates on human rights in the country, and consolidating the rule of law.
“In order to successfully fulfill its tasks, the new organ is entitled to examine any violations or alleged violations of human rights and to launch the appropriate inquiries, based on existing testimonies, in order to find the truth,” underlines the decree setting up the CNDH.
The consolidation of human rights and of the rule of the law in the North African country will be epitomized in the new Constitution adopted in July 2011 as the text devotes whole sections to the promotion and protection of human rights and to the bodies entrusted with these tasks.
The Constitution thus clearly stipulates that the CNDH is entrusted with dealing with all matters related to the defense and protection of human rights and freedoms, to the guarantee of their full exercise and to their promotion. The constitutional body is thus tasked to preserve the citizens’ dignity, rights and individual and collective freedoms as they are universally recognized.
It is in this context that the CNDH has lately submitted to the King of Morocco four reports dealing primarily with the council’s standpoint on some legislative reforms that need to be introduced, part of the enforcement of the new Constitution, to guarantee fair trials to all citizens, civilians and military, and uphold the independence of justice.
The Arab upheavals were ignited by a human rights abuse and therefore illustrate the importance of building social peace first and foremost on the respect of citizens’ rights and dignity. Otherwise, how can a State which does not abide by its own laws fight lawlessness and prevent its citizens from falling prey to all kinds of extremism?
CATEGORIES EditorialsFeatures
Share This

North Africa Post's news desk is composed of journalists and editors, who are constantly working to provide new and accurate stories to NAP readers.
NEWER POSTGlobal and Regional Economic Integration and Economic Growth: Lessons from Asia for the MENA Region?
OLDER POSTInto the Great Wide Open – No Breakthrough at the Munich Security Conference