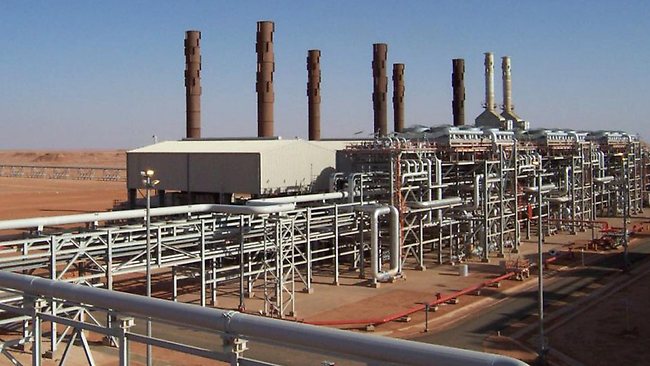 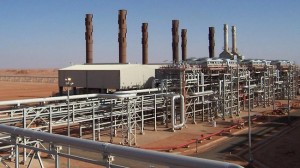 Britain which is seeking to reduce its dependency on Qatar for gas imports is said to be eying Algeria as its next supply market, while the North African country is looking for investments in its oil and gas sector to boost revenue, potentially dented by the In Amenas gas plant attack.
The visit of the Algerian Energy Minister, Youcef Yousfi, to London this March 10-12 will provide opportunity to examine details of this cooperation.
Yousfi’s visit comes a month after Prime Minister Cameron’s trip to Algiers during which he announced a closer security and intelligence cooperation between the two countries.
Mariam Al-Shamma, a Washington-based energy analyst, said “it’s important for Britain to prevent Algeria from erupting into chaos, and building close ties by ensuring foreign investment flows is a way to support a stable government.”
Although the In Amenas attack captured headlines across the world, potential investors continue to show interest and Algiers is trying to attract the investment needed to maintain its position as a gas exporter. Gazprom and Sonatrach which have already started talks have both expressed “desire for a long-term cooperation.”
Algeria has passed new laws last month that provide incentives to companies wishing to invest in shale gas and unconventional hydrocarbons and offer foreign energy firms easier tax terms. Analysts claim that unconventional reserves are still decades away from being developed in Algeria, and that the changes for conventional resources are fairly minor and unlikely to encourage a wave of new investment needed to develop untapped reserves in the South of the country, an area which is seen as unstable because of militant activity.
CATEGORIES AlgeriaBusinessEnergyFeaturesHeadlines
Share This