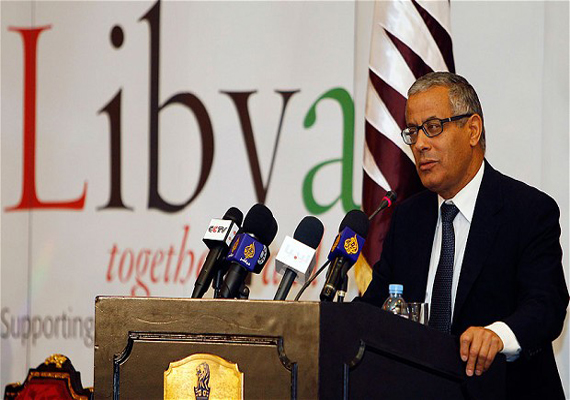 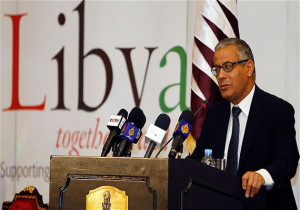 Chaos is threatening the Libyan Investment Authority (LIA) as the head of the sovereign wealth fund, Mohsen Derregia, refuses to step down from his position despite the government’s decision to replace him because of poor performance.

Prime Minister Ali Zeidan has named deputy central bank governor, Ali Mohammed Salem Hebri, as the temporary head of the LIA, but Derregia vowed to contest the decision.
During a press conference, Prime Minister Zeidan said that “the head of the LIA will be replaced. This is the government’s policy. Whoever cannot do their jobs properly will be changed. Up until now (Derregia) has declined to step down but he needs to do that.”
Mohsen Derregia on his part considered the decision to be unlawful and has promised to take the matter “before court”. He described the decision as “basically a sacking from the Gaddafi book” because, he said, “nobody came asking to organize a transition or handover or speak to me about my terms, my rights or anything like that.” However, he admitted receiving a letter informing him about his dismissal and another one shortly afterwards about the formation of a committee to oversee the handover.
Derregia insisted that he “cannot leave the LIA in a vacuum – they have to organize a transition even if they stick to that decision.” He said he will continue going to his office for now as the fund was currently being restructured after losses in financial products globally.
The LIA was set up in 2006 to manage Libya’s oil dollars. It has assets of around $60 billion, mixed between shares, bonds, other financial products and holdings in subsidiaries. It has stakes in Italian bank Unicredit  as well as oil and gas group Eni.
CATEGORIES FinanceLibya
Share This

North Africa Post's news desk is composed of journalists and editors, who are constantly working to provide new and accurate stories to NAP readers.
NEWER POSTInto the Great Wide Open – No Breakthrough at the Munich Security Conference
OLDER POSTEnergy: Algeria under Britain’s radar