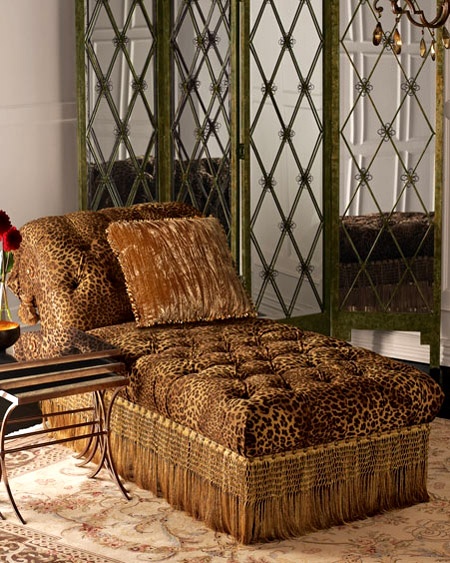 Tunisian businessmen expressed interest Algeria’s furniture and interior design market and showed their willingness to develop partnerships with their Algerian counterparts in the sector.

The director of the Tunisia program of ‘Export to Algeria,’ Riadh Bezzarga, said that the sector is “flourishing” in Algeria and it has a “great potential” to grow especially when the ongoing housing programs in the country are taking into consideration. He said that there is a relative interest between housing and furniture because when there is a large housing program, it means that there are great opportunities in furniture and decoration. The director made these remarks during the sidelines of a meeting being held between business men from both countries organized by Tunisian businessmen in Algeria.

Director Bezzarga said that Tunisians are eager to go into the Algerian market and they are willing to do it through the exportation of their goods or by establishing joint ventures in Algeria with their Algerian counterparts.

There are around a hundred of Algerian companies and almost twenty Tunisian companies participating at the ongoing meeting. Most of these companies are active in furniture, architecture, planning, design and interior decorating and some have shown their desire to establish partnerships.

Economic cooperation between the two countries has been improving but it’s considered “inadequate” compared to the potential of the two countries. Tunisian exports to Algeria totaled 380 million Euros and the Algerian imports equaled 800 million Euros in 2012, according to figures provided by Director Bezzarga. Almost 75 Tunisian companies are located in Algeria with an investment capital of 200 million dollars.

Other similar events are also planned during this year in the sectors of the mechanical industry, construction materials and food.