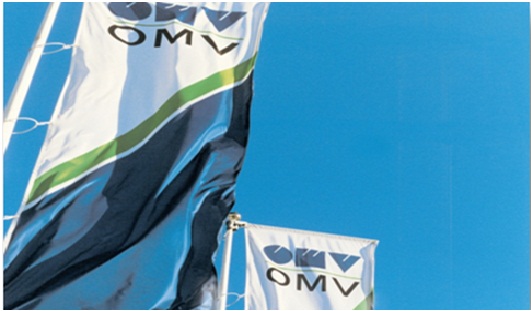 OMV, the Austrian oil and Gas Company which is partly owned by Abu Dhabi, has recently posted a 25 per cent rise in revenues after the revival of its production in Libya which was forced to halt when the uprising gained momentum.

The company’s overall oil and gas production increased by 5 per cent last year with much of positive result credit owed to the Libyan oil and gas fields which started production once again after having been completely shut-in for eight months during 2011.

Speaking about the recent rise, the chief executive officer of OMV, Gerhard Roiss, affirmed that they have “benefited from the return of production in Libya and from a stabilized, on-target production in Romania and Austria.” He said that they have been able “to deliver a record financial performance while successfully progressing” with their strategy.

OMV warned that the security situation in the country is “volatile” just like in Yemen where it also operates. Early this year, strikes in Libya also contributed to an overall drop in the country’s production to 1.2 million barrels per day (bpd) from recovery levels of 1.6 million bpd.

The emirate’s International Petroleum Investment Company (IPIC) owns a 24.9% stake in OMV, which is also a joint investor with IPIC on Borealis#, the Austrian petrochemicals producer. Borealis, in turn, is a joint venture partner with Abu Dhabi National Oil Company# on the emirate’s specialized polymers producer, Borouge.

OMV said it would proceed with its goal of shedding €1 billion (Dh4.86bn) worth of refining and chemicals assets by next year, and would dedicate much of this year’s €2.8bn planned capital expenditure on newly acquired gas fields in Norway.