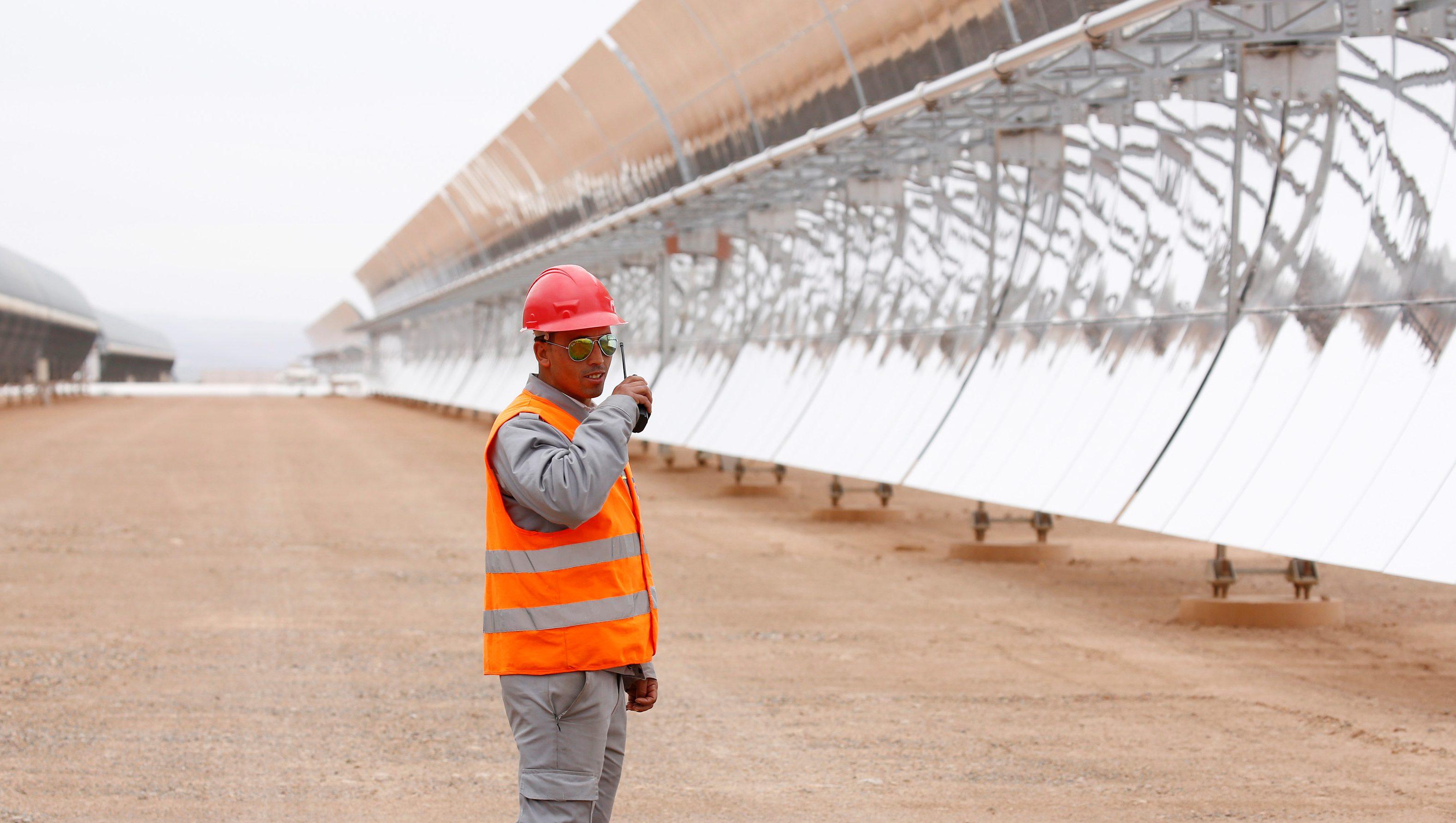 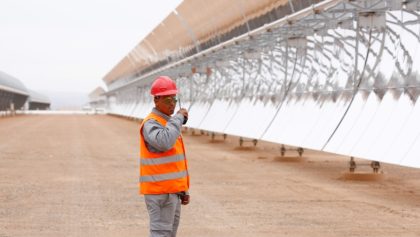 Yellow Door Energy, a Dubai-based solar developer this week said it raised $65 million to fund an expansion effort in the energy sector in the Middle East and Africa.

The amount raised by the group — one of the major commercial and industrial-scale solar developers in a region — represents one of the largest venture investments on record for a Middle Eastern solar company.

The $65 million amount will be used to scale investments in solar energy and energy efficiency solutions in the Middle East and Africa, the company said.

Jeremy Crane, CEO, and Co-Founder of Yellow Door Energy commented: “The funding validates our company’s vision of powering emerging economies reliably, efficiently and sustainably. It enables us to scale our energy platform from the Middle East to Africa and Asia.”

He said they aim to build 300 megawatts of solar in the next 2 years, to benefit hundreds of businesses and the broader economy. “We are excited that prestigious global investors believe in our company’s credibility, commitment, and customer-centric offerings.”

Saudi Arabia, Bahrain, Jordan, Oman and the UAE will install a cumulative 22.4 gigawatts of solar capacity by 2023, experts say.

In North Africa, Egypt, Algeria, Tunisia, and Morocco have invested tens of billions of dollars in renewable energy projects –particularly solar power — as a springboard to drive their energy ambitions.

Estimates of annual investments required on the continent for the power sector between 2015 and 2040 range from $33.4 billion to $63 billion. The average annual spending in the past decade in the African power sector stood at about $12 billion.