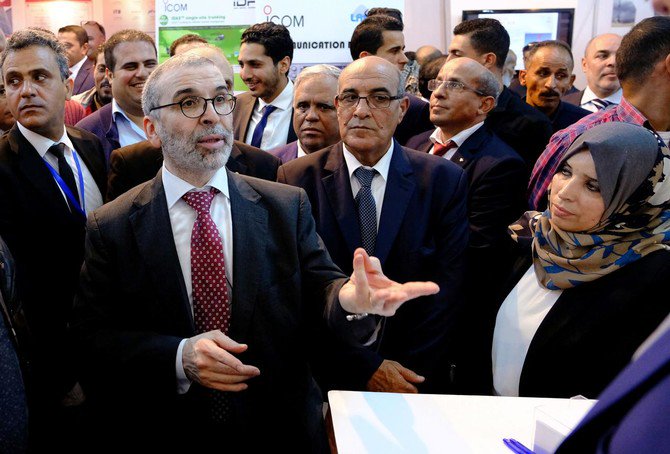 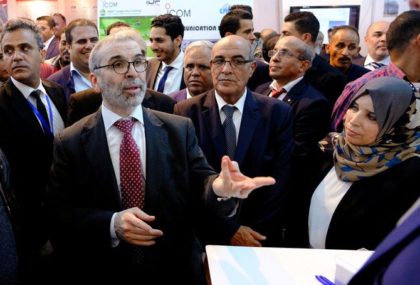 The head of the Libyan National Oil Corporation (NOC) Tuesday said Sharara oil field, the country’s largest with a production capacity of 340,000 barrels per day, will remain shut down until rebels evacuate the oil facility they have been holding since December.

“The armed group attempting to hold NOC and Libya’s economic recovery to ransom must leave the field before NOC will consider restarting production,” NOC Chairman Mustafa Sanalla was quoted by Reuters as saying in London.

A group of armed men protesting against life hardship in the region high-jacked the oil field, in December. The oil field has seen then been under force majeure.

The seizure of the activities brought down the North African country’s 2018 average production of 1.1 million barrel per day down to a little above 900,000.

Mustafa Sanalla said NOC has suggested that “a mixed force might provide a solution within a negotiated security framework” led by the Government of National Accord in Tripoli and with the support of the UN, Reuters reports.

He criticized this month attempt by Libyan National Army (LNA) led by east-based Field Marshal Khalifa Haftar to seize oil installation and flash out terrorists and armed gangs in the south of the country.

“It is my concern that a sequence of events has been set in motion with unknowable consequences for Libya, and NOC,” he said.

The UN envoy to the North African country Ghassan Salame also this month condemned the move but was quickly branded as an enemy of Libya, by the Haftar-led forces.