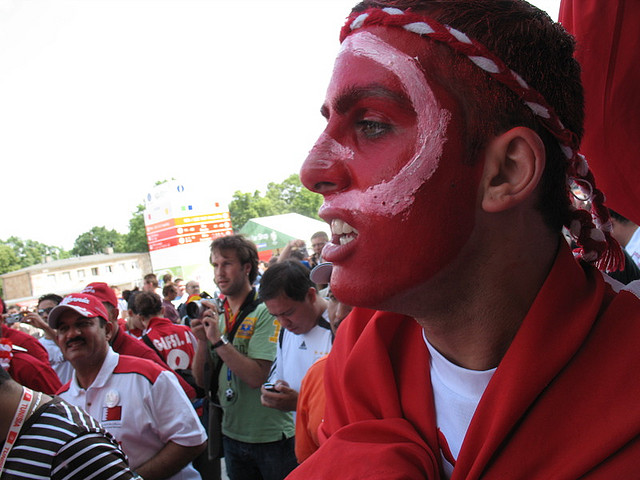 As Tunisia is at grips with a seemingly inextricable political situation, rating agencies continue to reduce its standings, in an unnecessary additional evidence that the country’s economy is not faring any better than politics.  The latest of these agencies is Standard & Poor’s Ratings Services# which lowered Tunisia’s long-term foreign and local currency sovereign credit ratings to ‘BB-‘ from ‘BB’ due to a negative outlook. It also affirmed the ‘B’ short-term foreign and local currency ratings.

The agency said institutional stability has been within its expectations but considered that risks to Tunisia’s transition to democracy have increased markedly in recent weeks, and particularly since the assassination of opposition leader Chokri Belaid earlier this month. It claimed that proposition to dissolve the government highlights “deep divisions… which have hampered its ability to take proactive corrective measures against a weakening economic and financial backdrop.”

According to the agency, Tunisia’s medium-term outlook as well as the fiscal and external deficits constrains the ratings. It considers that “the banking sector remains fragile” and has weak asset quality. The Central Bank of Tunisia# has also been lowered to the same level.

The agency added that the IMF will soon confirm a precautionary standby agreement worth $1.8 billion and said it also expected that bilateral donors will support Tunisia through its transitional phase. The government is also preparing to raise some EUR 500 million in Sukuk funding this year.

Financial institutions have been worried about the political uncertainty looming over the country which can in turn affect investment but there are hopes that tourism will ease the pressure. The current account deficit reached an estimated 8% of GDP in 2012. Donors and official creditors are however expected to support the government’s external financing requirement.