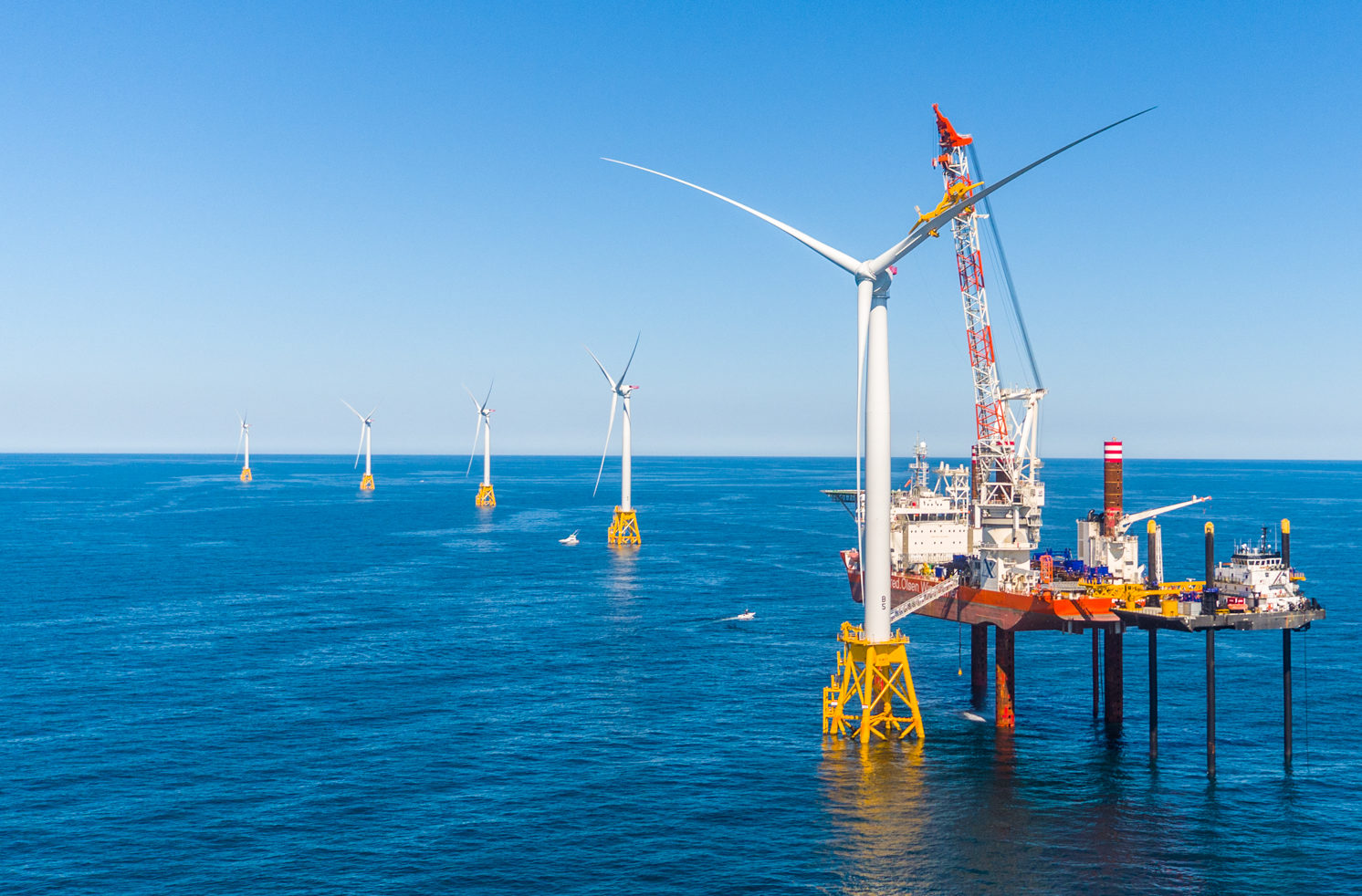 AfDB to invest $25 mln for renewables in sub-Sahara 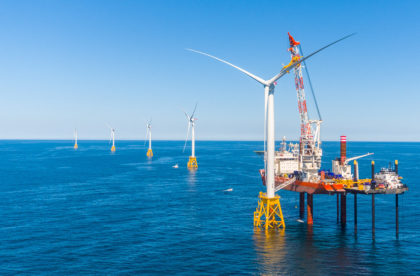 The African Development Bank (AfDB) will invest up to $25 million in a private equity fund for renewable energy projects across Sub-Saharan Africa.

According to the continental lender, the Board of Directors has approved an equity investment of up to $25 million in ARCH Africa Renewable Power Fund (ARPF), a $250 million private equity fund for renewable energy projects across Sub-Saharan Africa.

The AfDB investment will support the development and construction of 10 to 15 Greenfield renewable energy projects in Africa with a combined capacity of about 533 MW, the bank said in a statement.

The beneficiaries will be both grid-connected and decentralized installations utilizing wind, solar photovoltaic (PV), small to medium hydro, geothermal or biomass power technologies, it said.

In addition, the project construction and operation will result in direct creation of at least 272 full-time jobs and 5,320 part-time jobs.

The Project is in line with the Bank’s Ten-Year Strategy and High-Five priorities, specifically the New Deal on Energy for Africa, which aims to achieve universal access by 2025.

The G7 has promised to commit $10 billion to support the initiative, which came out of COP21 and subsequently approved by the African Union.

The Bank’s presence is expected to act as a catalyst for other investors to commit a further $60-75 million equity from non-DFI sources. The Bank would also ensure that the highest environmental and social standards, together with climate change and gender considerations, are applied to the ARPF’s projects.