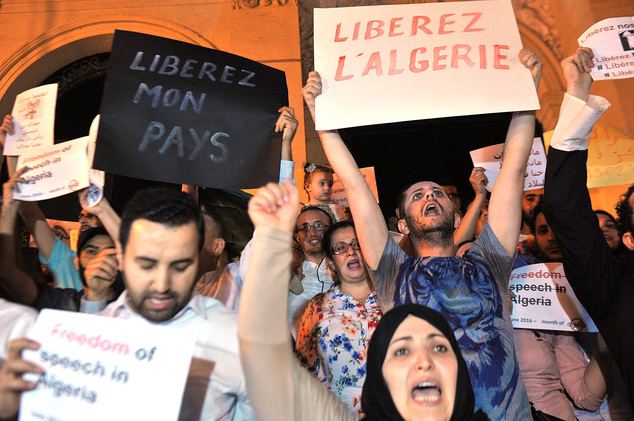 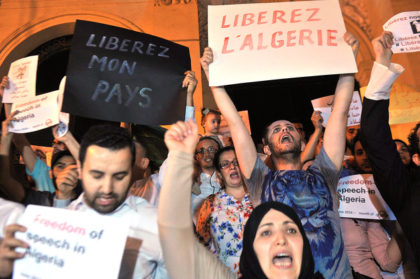 An Algerian court has ordered the release of a journalist one month into his one-year jail sentence over participation in an unauthorized demonstration.

Noureddine Benissad, lawyer of Adlene Mellah who had been arrested in December and sentenced to one-year in prison, told the media that a court in the Algerian capital gave his client a suspend six-month sentence and released him on appeal.

Mellah heads news websites Algerie Direct and Dzair Presse. He was arrested on December 9 and handed one-year in prison sentence for taking part in an unlawful demonstration in support of a detained singer.

The journalist was first arrested in October in a separate case and charged with blackmail. He was released one month later, reports say.

He is expected to appear before a court for hearing on February 7 over the blackmail charges.

Amnesty International has called on Algerian authorities to drop the charges against the journalist and to ensure the end of intimidation and threats of arrest.

“It is outrageous that a journalist has been imprisoned simply for carrying out his work and exercising his rights to freedom of expression,” said Heba Morayef, Amnesty International’s Middle East and North Africa director, on Tuesday.

“The authorities must […] drop all the charges against him in this case immediately.”

Besides Mellah, Algerian authorities arrested and detained in October at least seven journalists and six activists.

The North African country ranked 136th out of 180 countries on Reporters without Borders press freedom index, featuring therefore among most repressive countries of journalists.

“Journalists must be allowed to carry out their work free from harassment or intimidation, without fear of being arrested by the authorities.”