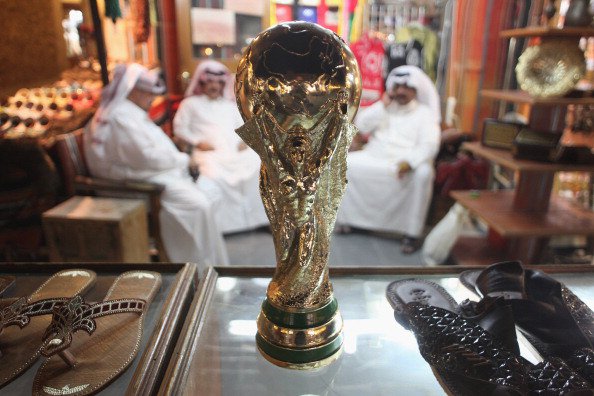 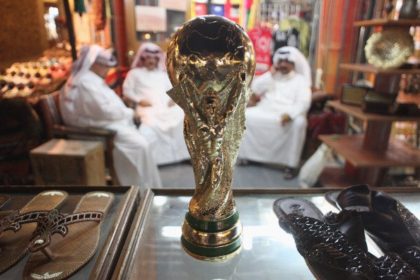 UAE’s Sport Chief Tuesday said the Gulf country, currently embroiled in a diplomatic spat with regional neighbor Qatar, is “open to co-host” the FIFA 2022 world to take place in the tiny gas-rich country if the rift is solved.

FIFA boss late last year said members of the football governing body are ready to back the expansion from 32 to 48 teams at the 2022 world cup in Qatar but added that the move could require more arrangements such as construction of a couple other stadiums.

The arrangements may require moving some matches to another location.

In an interview with Reuters, Mohammed Khalfan al-Romaithi, the UAE’s Sport Chief, said the UAE could offer to co-host the event only if the current 19-month old diplomatic crisis is solved.

UAE, Saudi Arabia, Bahrain and Egypt since June 2017 have severed ties with Qatar for its alleged support of terrorism – charges that Doha has denied.

The tiny gas-rich country has since been facing a sea/air/ground blockade. Qatar had to travel via Kuwait to take part in the ongoing Asian Cup taking place in the UAE. There are almost no Qatari fans supporting the team.

“If the problem is solved, I think the UAE would welcome the World Cup here, a group or two for example,” Romaithi said in the interview.

“If the relationship comes back to normal and all problems are resolved, we would be more than happy to help the Qataris.”