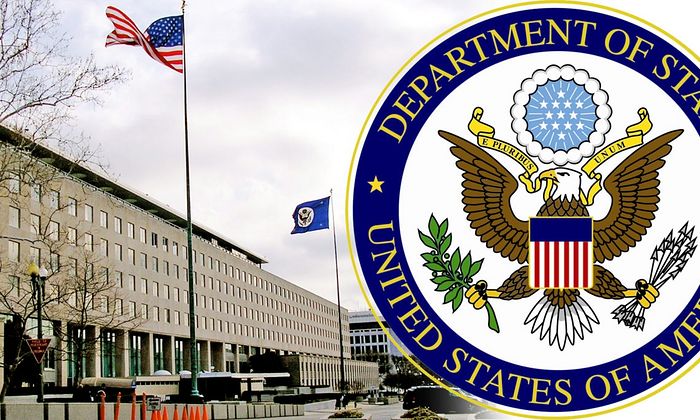 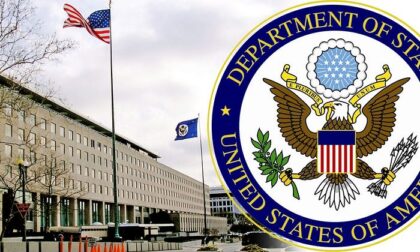 Israel, the UAE, and Bahrain signed the Abraham Accords at the White House in September of last year. The following month, Israel and Sudan normalized their relations. Morocco subsequently signed the US-brokered accords in a tripartite Israel-Morocco-US declaration in December 2020.

During the daily press briefing, Ned Price underlined that “the agreements signed between Israel, Bahrain, and the UAE, along with the normalization of relations with Morocco, show that peace is possible and worthwhile, for the leaders who courageously pursued it and for their people.”

“One year later, we have seen over half-billion dollars in trade between Israel and these new partners, and direct flights between Tel-Aviv, Abu Dhabi, Marrakech and Manama, with huge implication for freedom of travel in the region”, the spokesman added.

“We continue to support these agreements and their signatories”, he noted, adding that “this Friday (Sept.17) State Secretary will hold a virtual meeting with his counterparts of Israel, Morocco, Bahrain and UAE.”

This event will commemorate the first anniversary of the signing of the agreement and discuss ways to further deepen ties and build a more prosperous region, Ned Price stressed.

The event will be the Biden administration’s highest-profile display of support to the Abraham Accords sealed by former President Donald Trump.

The event will also enable delegates from UAE, Morocco, and Bahrain to discuss furthering ties with Israel.

On Monday, the ambassadors to the UN from Morocco, the USA, the UAE, Bahrain and Israel attended a ceremony held at the Museum of Jewish Heritage in New York to mark the 1st anniversary of the Abraham accords.