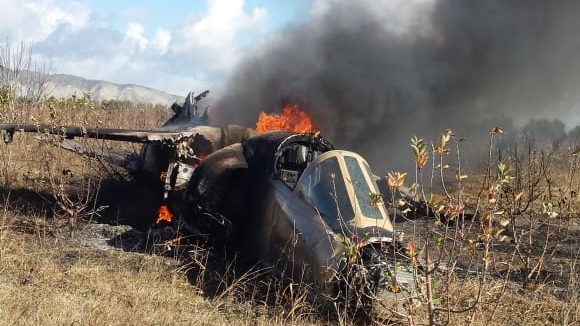 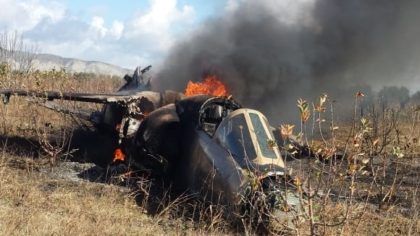 An Air Force F1 mirage, on a training mission, crashed Monday near Taounate, in Northern morocco. The pilot succeeded to eject safely from the aircraft.

On a training mission, the F-1 fighter of the Royal Air Force crashed, following a technical breakdown, the General Staff of the Royal Armed Forces (FAR) said in a statement.

The pilot, who was flying the aircraft, managed to eject safely, and is safe and sound, the statement said, adding that the crash, which occurred in an uninhabited area, did not cause any collateral damage.

North Africa Post's news desk is composed of journalists and editors, who are constantly working to provide new and accurate stories to NAP readers.
NEWER POSTSouth Africa’s economy to score 1.3 % growth in 2019
OLDER POSTRenault’s Market Share in Morocco Rises to 42% in 2018