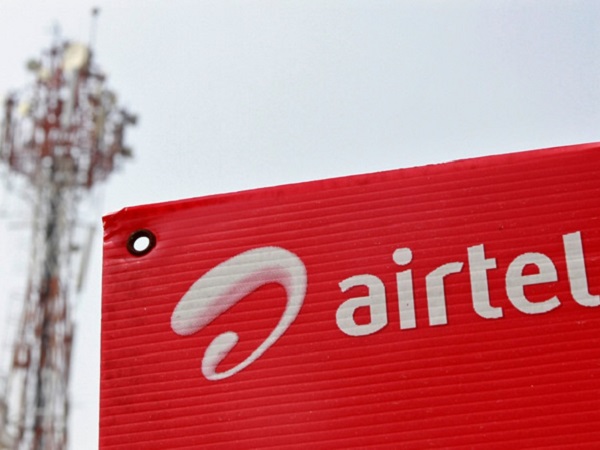 Bharti Airtel to give Tanzania bigger stake in Airtel Tanzania 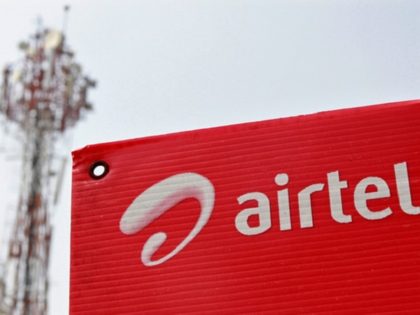 Tanzania’s President’s office last weekend said India’s Bharti Airtel has agreed to give part of its stake in Airtel Tanzania to the government.

If confirmed, Tanzania government’s holding in the mobile phone operator will rise to 49 percent from 40 percent.

According to local media, the announcement followed talks in Dar es Salaam between President John Magufuli and Bharti Airtel Chairman Sunil Mittal to resolve a dispute over ownership of the Tanzanian mobile operator.

Magufuli had said in 2017 that state-run Tanzania Telecommunications Company Ltd (TTCL) owned the local subsidiary of Bharti Airtel outright but had been cheated out of shares.

In 2016, the president ordered telecoms companies to list at least a quarter of their units on Tanzania’s stock exchange to increase domestic ownership.

Late last year, some of Tanzania’s biggest foreign investors say they could scale back their operations or expansion plans because of tougher demands placed on companies.

Tanzania is more reliant on foreign direct investment than many other regional countries, given the size of its economy. The country received just over $1.5 billion last year, into an economy valued at under $45 billion, according to figures from the World Bank.

As it is, Tanzania currently ranks 132 out of 190 when it comes to ease of doing business.