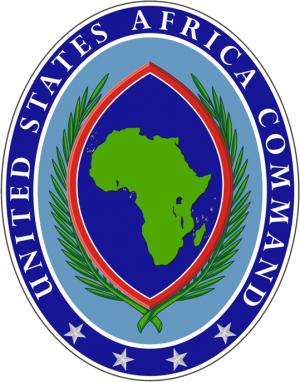 The U.S. Africa Command (AFRICOM) has confirmed that eleven al-Qaeda in the Islamic Maghreb (AQIM) terrorists were killed in “a precision airstrike”, conducted near Al Uwaynat, in southern Libya, last Thursday.

At this time, we assess no civilians were injured or killed in this strike.

“AFRICOM will use precision strikes to deny terrorists safe haven in Libya. We will keep pressure on their network, and they remain vulnerable wherever they are,” said U.S. Marine Corps Maj. Gen. Gregg P. Olson, director of operations, U.S. Africa Command.

The United States will not relent in its mission to degrade, disrupt, and destroy terrorist organizations and bring stability to the region. We are committed to maintaining pressure on the terror network and preventing terrorists from establishing safe haven, the AFRICOM press release said.