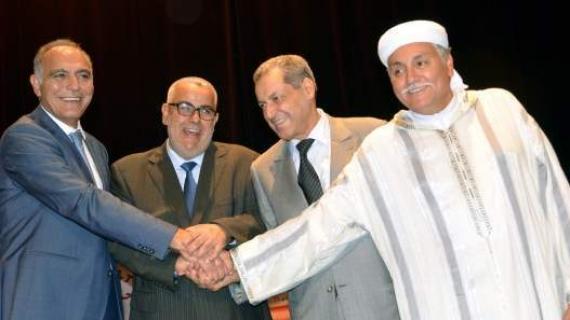 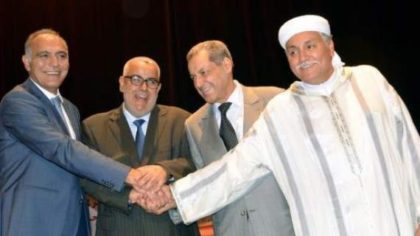 State subsidies represent 90% of the resources of Moroccan political parties in 2015, the court of accounts said.

The growth of the parties’ financial resources is ascribed to parties’ campaign during the local and regional elections and the election of the members of the Upper House to which the state contributed 250 million dirhams and 30 million dirhams respectively.

The court found that 1.5 million dirhams, that is to say 2.49% of the resources, have been spent uncorroborated, while 12.59% have been supported by inadequate justifying documents.

The report’s findings signal that Moroccan parties remain largely underfunded, a fact that reflects their low entrenchment in society to an extent that some football teams’ budgets are much larger than the resources of the largest Moroccan parties.