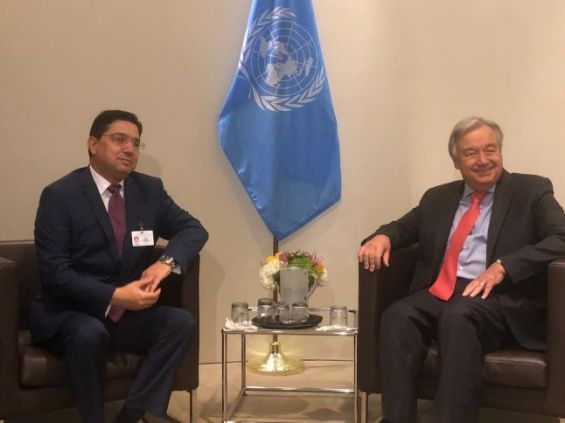 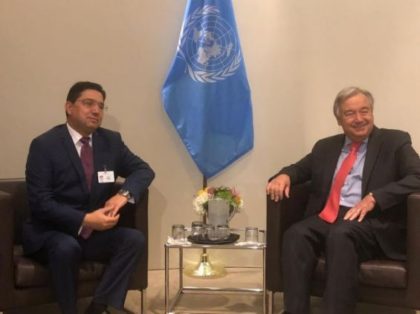 Morocco underscored its active participation at the 73rd UN General Assembly in line with the tenets of its foreign policy underpinned by multilateralism, sustainability, win-win partnerships and south-south cooperation.

Morocco made its voice heard concerning some of the key issues discussed at the General Assembly, including migration, fight against terrorism, climate change and sustainable development.

Three Royal messages were read out since the start of the 73rd UN General Assembly, namely at the Nelson Mandela Peace Summit, held to celebrate the 100th birth anniversary of the South African Icon and revive the values for which the anti-apartheid campaigner stood; at the high-level panel on “The Power of Education in Preventing Racism and Discrimination: the Case of Anti-Semitism”; and at the High-Level Meeting on Action for Peacekeeping.

Morocco spoke out for multilateralism at an international context marked by protracted conflicts and crisis such as the war in Yemen, Syria and the Middle East.

The national cause was at the heart of Morocco’s diplomatic action as the Kingdom reiterated readiness to back efforts led by the UN Secretary General and his envoy for the Sahara.

Several talks were held by Head of the Government Saad Eddine El Othmani and Foreign Minister Nasser Bourita on the sidelines of the event where many countries reaffirmed longstanding ties with the Kingdom and support for Morocco’s territorial integrity.

Morocco’s keynote address was also a chance to highlight Morocco’s views concerning a range of regional and international issues.

In preparation for the UN event in Marrakech to adopt the Global migration pact, Morocco took part in preparatory meetings, namely the Road to Marrakech conference and another event on migration in Africa.

On combating terrorism, Morocco took part in the Global Counter Terrorism Forum, which it co-chairs with the Netherlands.

Morocco also called for addressing Africa’s pressing issues stressing the need to give priority to promoting peace and sustainable development in the continent.