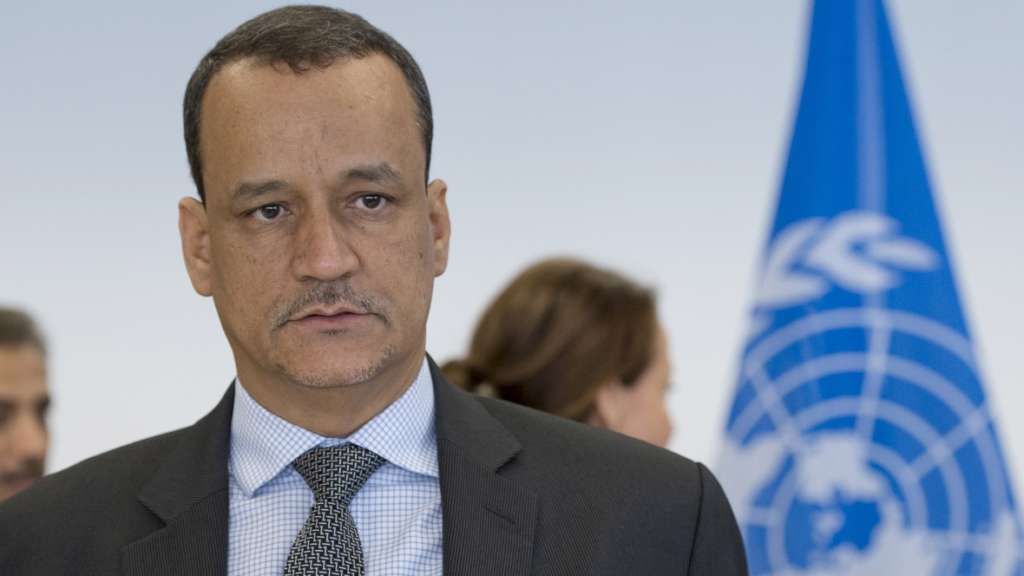 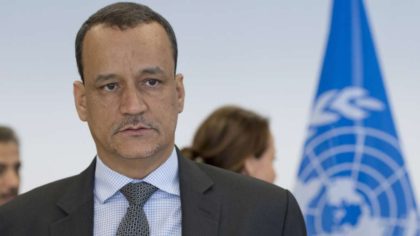 Long considered as having an ambiguous stand on the Sahara issue, Morocco’s southern neighbor Mauritania announced neutrality calling for a consensual solution to the over-four decade conflict.

This clearly expressed stand comes after the Mauritanian Foreign Minister paid a visit to Rabat where he met senior officials in a sign that relations are warming up between the two neighbors after a period of uncertainty.

During his visit to Rabat, the two countries decided to convene next year the Moroccan-Mauritania Joint High Commission, which has not met since 2013. They also stressed the importance of this commission, the coordination of stands and political consultation between Rabat and Nouakchott on matters of common interests.