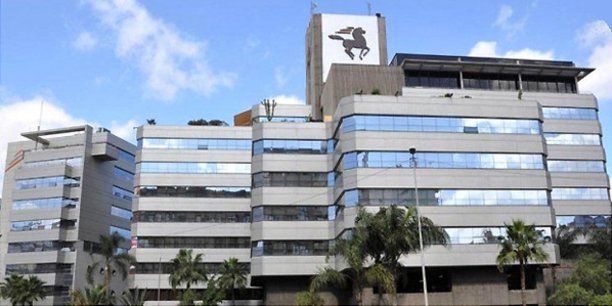 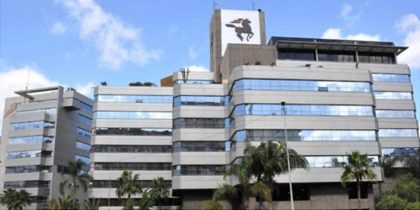 BCP said in a statement it aims at acquiring BPCE’s controlling stakes in Cameroon, Madagascar, Congo and Tunisia.

The French group said that its divestment of banking interests in Africa to the Moroccan bank is in line with its strategy to refocus on sectors and regions considered to be priorities for developing business lines.

Earlier this year, BCP acquired another bank in Madagascar and opened a subsidiary in Mauritius.

The deal would help BCP expand its African presence to 17 countries.