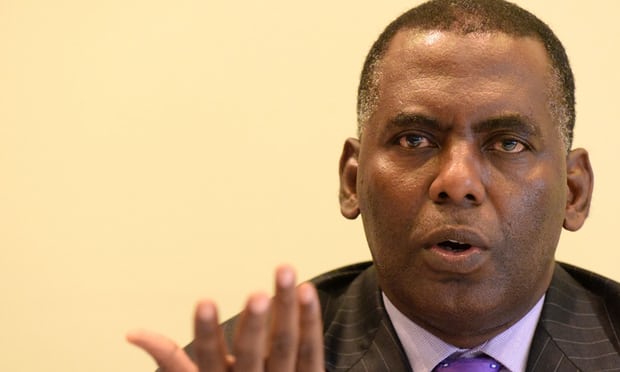 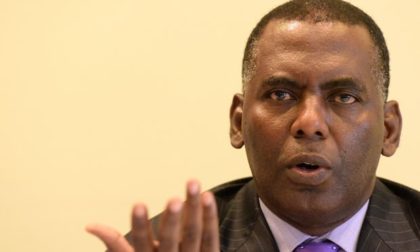 A prominent anti-slavery activist Biram Dah Abeid has been taken into custody in Mauritania, a month before legislative elections in the country.
Rights groups fear a politically-motivated move to silence opposition in the West African nation.
According to the UK-based newspaper, The Guardian, Biram Dah Abeid, the leader of Mauritania’s Initiative for the Resurgence of the Abolitionist Movement (IRA) has been arrested earlier this week at his home in the capital, Nouakchott and later taken into jail.
The Unrepresented Nations and Peoples Organization (UNPO) said the anti-slavery activist has not yet been charged with any crime.
According to local reports, the reasoning behind his arrest is fear by the government that the presence of the IRA will intensify if Abeid chooses to run as a candidate next year.
Pan-African weekly Magazine Jeune Afrique has reported in March that the IRA has taken advantage of the severe drought and the increase in prices of basic necessities in the country to mobilize the social sectors most affected by problems and poverty.
Mauritania’s government has confirmed legislative elections will be held on September 1 amid a row over a newly created electoral commission. The country’s opposition said in April it would contest in the upcoming legislative and municipal elections after previously boycotting votes in the country.
Abeid himself, the son of a slave along with other anti-slavery activists, some of them former slaves, are due to run in the polls against the majority Arab-Berber government. Abeid has vowed to oust the incumbent president, Mohamed Ould Abdel Aziz, in national elections next year.