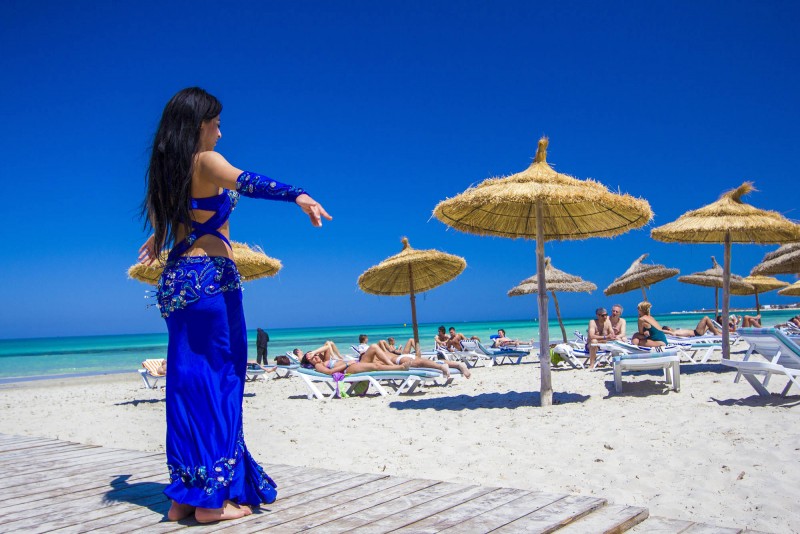 British holidaymakers back to Turkey, Tunisia and Egypt 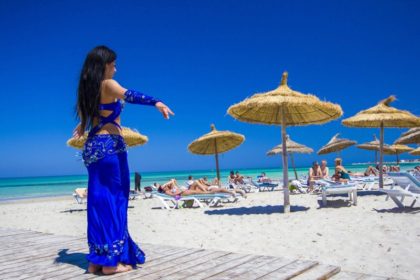 A study carried out this summer by ForwardKeys and market research company GfK shows that British holidaymakers are flocking back to North African countries; destinations that until recently were feared by many to be at risk of unrest or terrorism.
The study which predicts future travel patterns by analysing booking transactions by travel agents shows that overall UK leisure travel is ahead 4.9% this summer and the big winners in North Africa are Tunisia and Egypt, although the two Arab countries have yet to recover their full potential.
The top three destination revealed by the findings show Turkey, with the biggest market share, 66.4% growth in UK leisure bookings on last year; Egypt is ahead 50.9%, and Tunisia – with a 0.7% share – is ahead 901.0%.
In terms of scheduled capacity, Egypt and Tunisia both have a long way to go to reach their 2015 levels, the report said.
The findings reveal the true impact that terrorism had on Middle Eastern and North African destinations in the last few years, including Morocco, and show that recovery has only recently begun.
Note that Tourism to North Africa dried up after the Arab revolution in 2011. Terrorist attacks in some of the countries in the region made matters worse, prompting the UK and other European governments to advise against travel to the region.