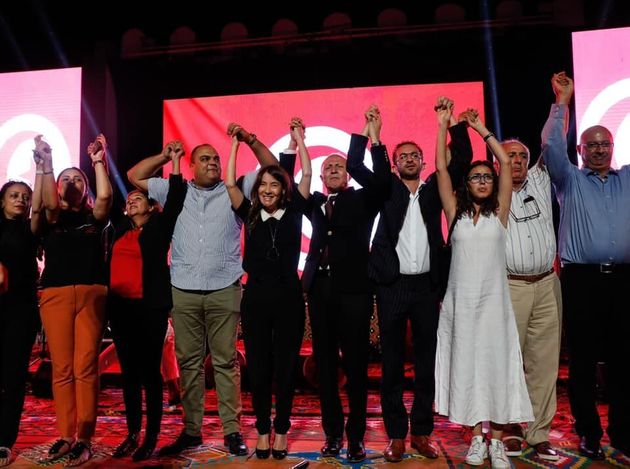 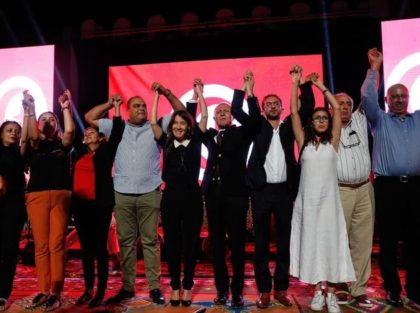 The wife of the Tunisian candidate in custody for money laundering has launched the campaign of her husband whose demand for release has been rejected.

Members of Heart of Tunisia, the party of media mogul Nabil Karoui, joined Monday Salwa Smaoui in the city of Gafsa, some 369 km Southwest of Tunis, to launch the campaigns for her husband arrested late last month for alleged money laundering.

A local NGO sued the businessman for money laundering through operating several companies abroad, including in Algiers, Luxemburg.

The campaign gets underway as Karoui still remains in prison. Monday a financial department of the ministry of justice has turned down demand by Heart of Tunisia for the release of its leader.

Karoui, the independent Tunisian electoral commission, ISIE says, is still eligible until his trial, therefore he is allowed to run for the September 15 elections.

The party during the Gasfa meeting indicated that it will ask the ISIE to allow Karoui to speak to his followers from his cell.