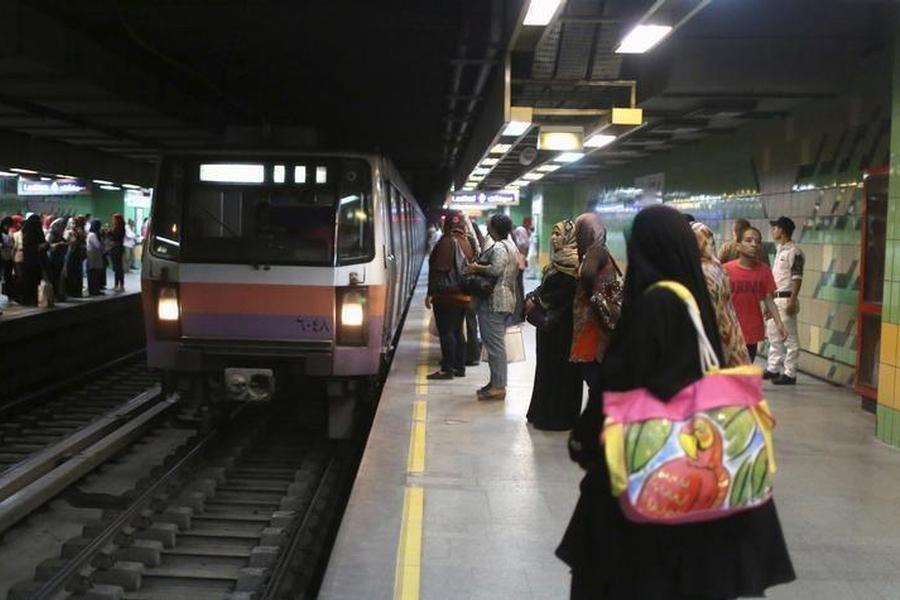 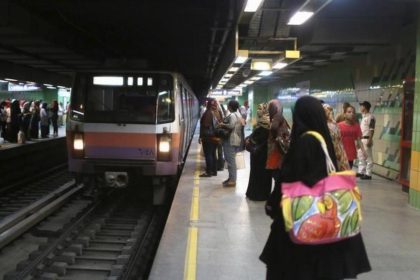 The European Bank for Reconstruction and Development (EBRD) has announced a €205 million loan to Egypt to help the transports authority rehabilitate Cairo Metro, the major means of public transport in the Egyptian capital.

The funds will finance urgent works on Line 1 – the oldest of the Cairo underground lines – which remains the backbone of the system and is used by 500 million customers per year.

The planned repair and maintenance works will increase the line’s capacity by 40 per cent by reducing headway (the time between trains) from 3.5 minutes to 2.5 minutes, thereby improving levels of safety, comfort and service reliability. The project will also introduce on-the-job training opportunities for young people.

The EBRD loan will be complemented by a €350 million loan provided by the European Investment Bank and a €50 million loan from Agence Française de Développement, the French development agency.

Traffic congestion in Egypt is estimated to cause an economic loss of up to $ 8 billion a year. Used by over 2.4 million passengers a day, the metro is vital for Cairo as it is one of the main means of public transport in a city of approximately 17 million people. The ongoing rapid growth in traffic congestion causes massive disruption to businesses and to people’s lives.

The Cairo underground transport system currently consists of three lines and a fourth is under construction. Line 1 is 42.5km long and has 33 stations. It covers the Egyptian capital from the north to the south.

The investment will also help introduce an enterprise resource planning system, an asset-management and cost-accounting module to be used by the metro operator ECM.

The EBRD supports greater sustainability and efficiency of metro services while supporting the transition to an energy-efficient, low-carbon economy through reductions in CO2 emissions.

Since 2012, the Bank has invested in Egypt over €4 billion in 84 projects. The EBRD’s areas of investment include the financial sector, agribusiness, and manufacturing and services, as well as infrastructure projects such as power, transport, and municipal water and wastewater services.