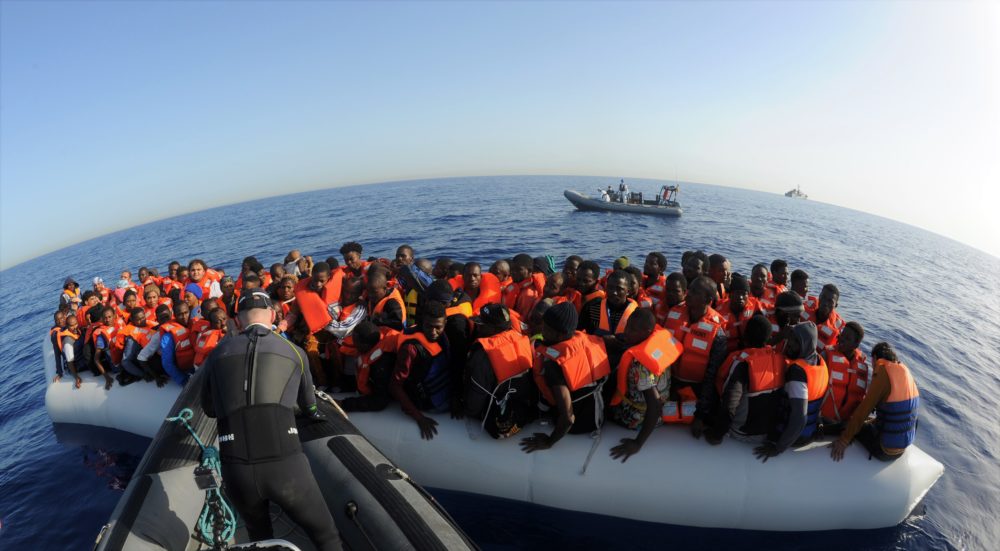 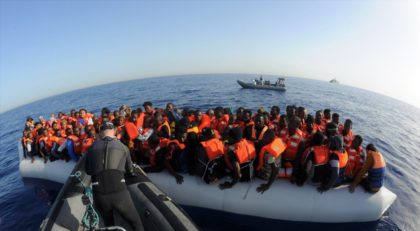 Spain reported a 75% drop in interceptions of illegal migrants’ arrivals compared to a month earlier period, the interior ministry said.

However, the number of people who made it to Spain was higher in the first two months of 2019 compared to the same period in 2018.

The ministry attributed the drop in interceptions to bad weather conditions and the good coordination with transit and origin countries.

Meanwhile, Oussama El Baroufi of the International Organization for Migration told EFE that Morocco and Spain might have signed a deal to return migrants at sea to the north African Kingdom.

Morocco prevented some 88,000 people from illegally crossing to Spain last year, 37% up from the previous year.