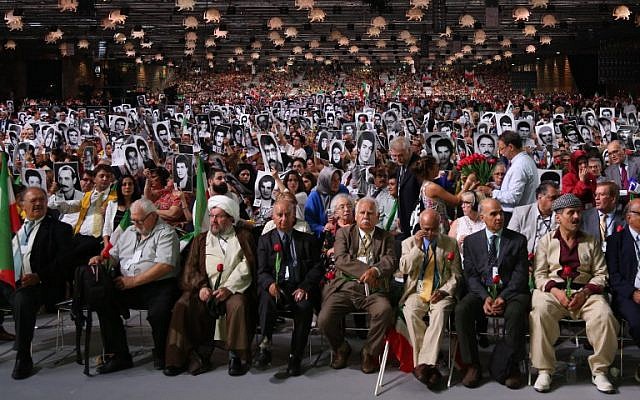 Iran, Repeated Offender, Cited in a Foiled Attack in France 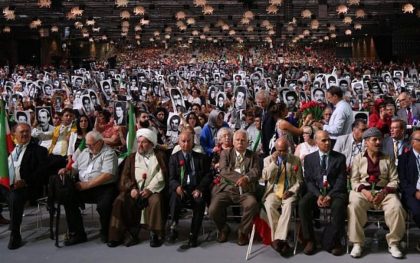 Not a week goes by without our reading in the news that Iran is involved, directly or indirectly, in a terrorist plot, not only in its area of influence but also in far away countries.

The most recent such plot was planned in France against an exiled Iranian opposition group which was holding over the weekend a conference near in the presence of many European and Arab personalities as well as one of President Trump’s lawyers, Rudy Giuliani, and former Speaker of the US House of Representatives Newt Gingrich.

In this connection, Belgian police arrested Saturday in Brussels two Iranian suspects in possession of a homemade very volatile explosive and a detonation device and charged them with “attempted terrorist murder and preparation of a terrorist act,” a joint statement by the Belgian prosecutor and the intelligence services said.

A diplomat at the Iranian embassy in the Austrian capital Vienna was arrested in Germany, the Belgian statement said.

The diplomat was nabbed on Sunday evening on suspicion of carrying explosives and aiding the planned terror attack in Paris.
In France, a judicial source said three people of Iranian origin were arrested to assess their link to the Brussels’ suspects. According to the source, two were released due to a lack of evidence against them while the third was still held for questioning.

Following the arrest of the Iranian diplomat, Assadollah A, 46, positioned in Vienna, Austrian authorities announced Tuesday (July 3) they have withdrawn his diplomatic status in view of his alleged connection to the foiled bomb attack against the Iranian opposition conference in France.
They gave Iran a 48-hour deadline to lift the diplomat’s immunity, said the Austrian Foreign Ministry.

The arrest of the Iranian nationals in three European countries evidences that Iran backs down before nothing to serve its agenda, as it did recently when it facilitated an alliance between its Lebanon-based proxy Hezbollah and the Polisario separatists. With logistical help of Iran’s embassy in Algiers and Algeria’s consent, Hezbollah military officials trained Polisario militias on urban warfare against Morocco and supplied them with surface to air missiles.

When Morocco discovered Iran’s manoeuvers, it severed diplomatic ties with Tehran on May 1 and recalled its ambassador.

As the charges leveled against Iran were clearly serious, several countries expressed support for Morocco in its standoff with Iran and Algeria.