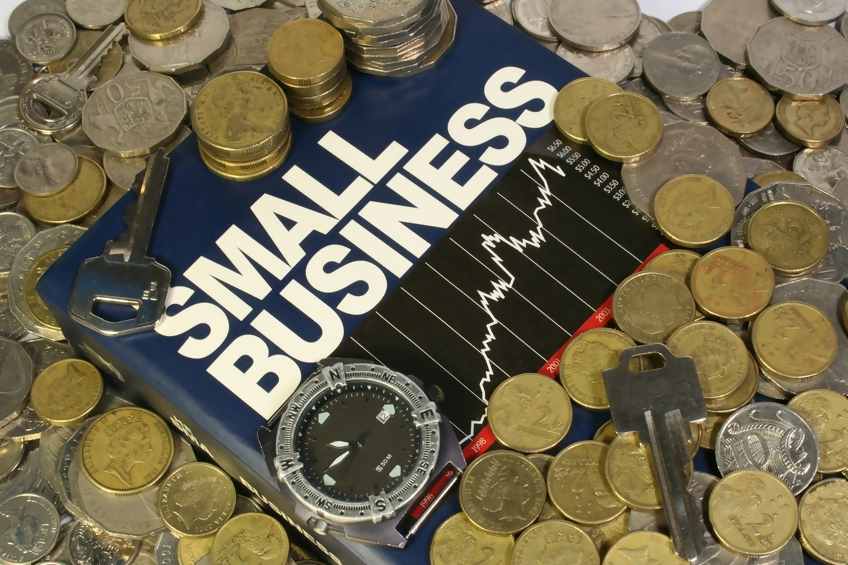 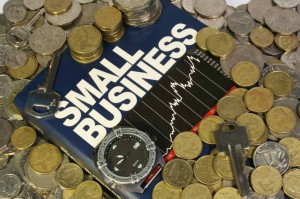 The most significant among them is the establishment of an institution that will be responsible for overseeing all small and mid-sized projects which account for 98 percent of the whole projects nationwide.

The report also proposed the amendment of some laws and regulations governing these enterprises such as tax accounting laws and tax exemptions, and bankruptcy laws. Also, the document highlighted the need to ease the procedures for the creation of SMEs which are crucial in job generating.

Mohyeldeen expected an increase in demand for the funding of small projects, especially after  the government decided to support the sector. He further emphasized the significance of supporting the industrial sector, as it is the locomotive that drives economic growth.

The National Bank of Egypt affirmed that 90 percent of all small and mid level projects are created in the informal sector, and that the remaining 10 percent only are entitled to banks funding.

Mr. Mohyeldeen pointed out that the bank’s current portfolio for SMEs is worth EGP 8.6bn and added that “the bank seeks to pump EGP 4bn during the current fiscal year into the small and mid-level projects with the aim of reaching EGP 12bn.”

Small and mid-level projects account for 75 percent to 80 percent of the country’s gross domestic product and can’t therefore be neglected. Mohyeldeen wants them to play a significant role in the economy similar to that of large companies.