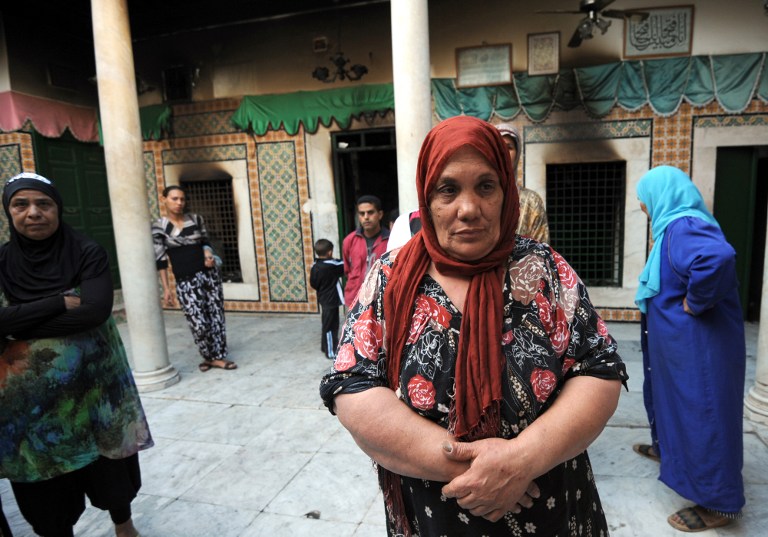 Tunisia: Emergency plans to save mausoleums 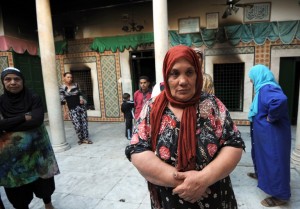 Following the repeated attacks of shrines by unidentified individuals, the Tunisian government has decided to adopt emergency measures to protect Sufi Muslim mausoleums, considered as religious and cultural treasures.

The latest such attack took place last Thursday when two Sufi mausoleums were torched. Many believe that ultra-conservative Salafist Muslims are behind such acts.

The government has described the increasing attacks happening in several regions and cities of Tunisia as “outrageous” and the Prime Minister, Hamadi Jebali, vowed to endeavour to “find out who committed or ordered these acts.”

The emergency plan will be implemented in the frame of an inter-ministerial partnership between the cultural, interior and religious affairs ministers, minister of culture, Mehdi Mabrouk, said.

The announcement has been applauded by Tunisians but many are wondering why it took so long to save the nation’s shrines which are part of the country’s religious and cultural assets and which also serve as a tourist attraction.

Mohamed El Heni, the head of a Sufi union set up to counter the attacks, welcomed the government’s plan but deplored that no concrete action was taken earlier to prevent the destruction of nearly 40 shrines. “We welcome this initiative but repeat that the government had responded too late,” he said. He expressed hope that the plan “will be implemented as quickly as possible and that this is not a mere announcement.”

The deputy head of the Sufi union Mazen Sherif said “the people behind all the attacks are Wahhabis,” a Salafist branch of Sunni Islam rooted in Saudi Arabia. “This is just the beginning. They will go on to destroy the (Roman) sites in Carthage, El Jem and Duga,” he said.