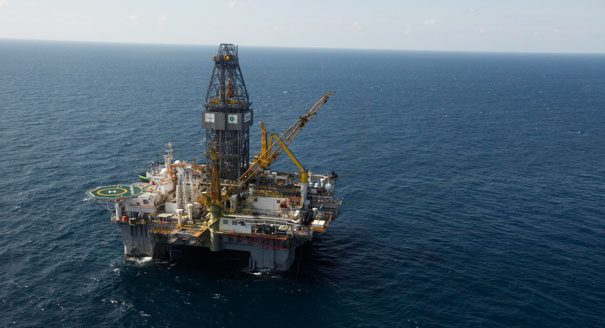 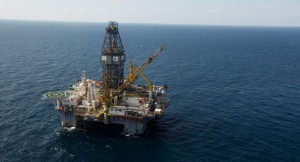 British petroleum is not hiding its fears about the risks in the North African region after it revealed that it was having second thoughts about its activities in Libya. The spokesperson of the British company said that drillings in Libya were scheduled for the end of the second quarter this year but the company is “currently reviewing our plans.”

This decision came on the heels of the recent attack staged by Islamist militants on an Algerian gas plant located in the Sahara desert which ended up in a heavy death toll when Algerian forces stormed the plant to free employees taken as hostages.

British Petroleum signed a $900 million exploration and production agreement with Libya’s National Oil Corporation in 2007 but the exploratory drilling was suspended during the revolution that led to the overthrow of former Libyan leader Colonel Muammar Gaddafi in 2011 and the ensuing instability forced it to keep the accord on the hold.

Algeria has first claimed that the militants who launched this month’s attack on its soil came from Libya and were using Libyan weapons before another version said the assailants came from Mali. During and after the Libyan revolution, Colonel Gaddafi’s arsenal was easily accessible and thousands of weapons were smuggled out of the country.

Libyan authorities have not yet an effective control over the whole territory and the presence of armed militias continues to pose a threat to public order. Attacks on oil and gas facilities by armed men during demonstrations are frequent in Libya despite the government’s pledge to ensure foreign companies’ security.

However, analysts believe that security threats won’t drive companies out of the region. Gains outweigh fears.