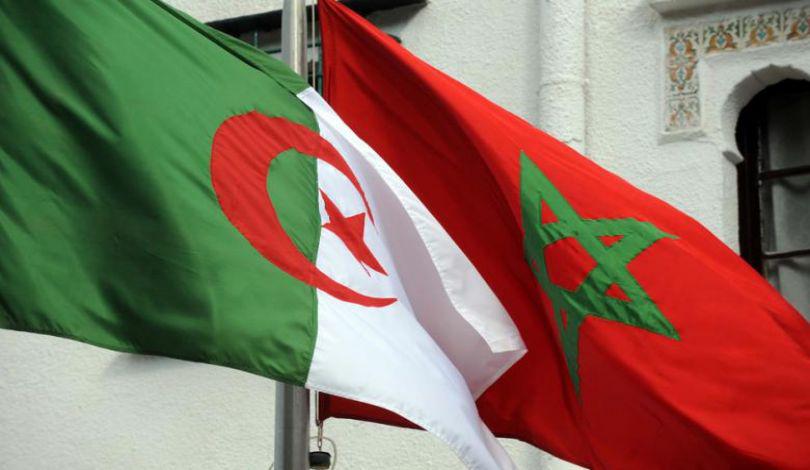 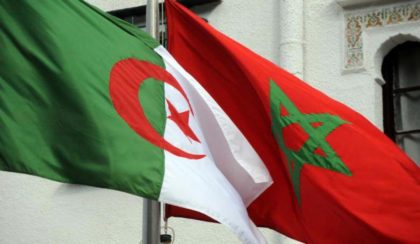 King Mohammed VI sent a message of condolences and compassion to Algerian President Abdelaziz Bouteflika following the crash of a military plane that claimed several lives.

In the message, the King expresses to President Bouteflika, the victims’ families and the brotherly Algerian people, his heartfelt condolences and sincere feelings of compassion, praying God to have the victims in his holy mercy, to accept them in his vast paradise and to grant their families patience and comfort.

The tragic event happened on Wednesday morning shortly after the aircraft took off from Boufarik military airport near the capital Algiers.

This is the deadliest plane crash since July 2014, when all 298 people on board Malaysian Airlines flight MH17 died when it was shot down over eastern Ukraine.