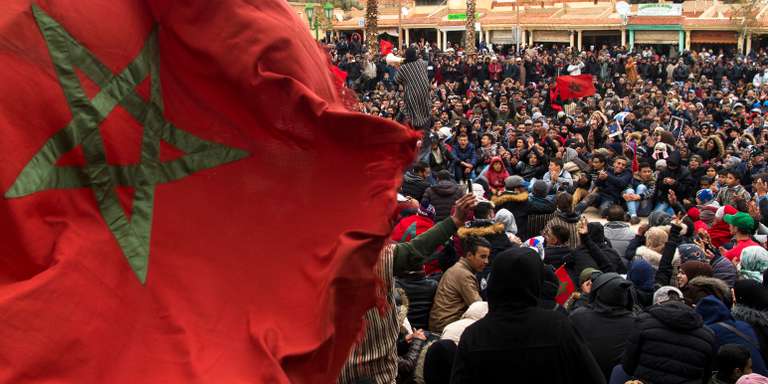 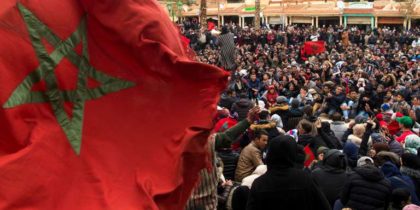 The Government is set to implement the development program of the coal mining city of Jerada, which was hit by protests following the death of two miners in an abandoned mine near the city, said Interior Minister Abdelouafi Laftit.

Speaking to MPs, the Minister deplored the death of the two brothers in the abandoned mine and vowed to offer alternatives as part of the development program tailored to the needs of the eastern city.

He went on to say that this tragic event, which took place on December 22, 2017, denotes the decaying social and economic conditions in the city.

He said the development projects, worth 900 million dirhams, cover social facilities, urban and economic upgrading, the establishment of a support fund for project holders, job creation, the expansion of health services, the adoption of several measures to reduce the cost of water and electricity consumption and environment protection among others.

Yet, despite the government initiatives, Laftit said that some parties insist on inciting riots. In this regards, he said the government is set to apply legal provisions against violent acts citing the events that took place on March 14 when hooded individuals attacked public forces using stones.