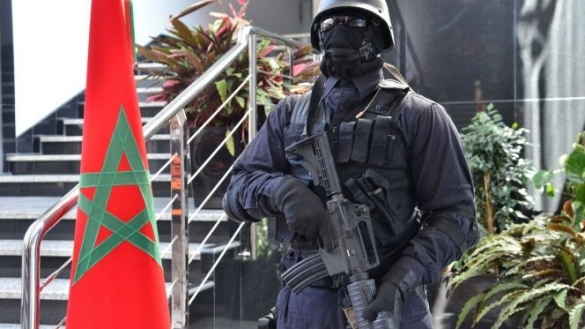 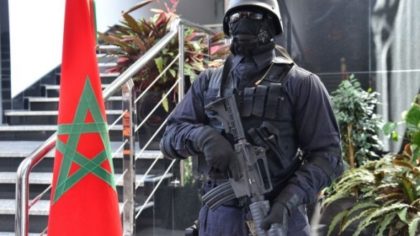 Morocco’s counterterrorism bureau, the Central Bureau of Judicial Investigations (BCIJ), dismantled Thursday a pro-ISIS terror cell made up of eight people who were operating in the cities of Oued Zem and Tangier, the Interior ministry announced in a statement.

The operation, conducted early Thursday morning, also resulted in the seizure of a shotgun, ammunition, knives, paramilitary fatigues, as well as electronic devices and propaganda material.

The Interior Ministry statement detailing the plans of the terrorist cell said the eight individuals, aged between 21 and 31, were looking for raw materials used in manufacturing explosive devices that could be used to perpetrate large-scale terrorist acts. They were targeting sensitive sites in several Moroccan cities as part of ISIS terror agenda.

The investigations conducted by the BCIJ showed that the members of this cell were planning to murder one of them, as they started having doubts about his loyalty to the terrorist ISIS group.

The suspects will be brought to justice upon the completion of the investigations, led under the supervision of the prosecutor’s office, the statement said.