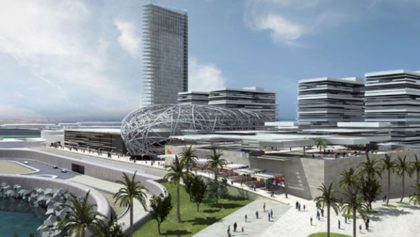 Speaking at press conference Ibrahimi said that members of Casablanca Finance City (CFC) have so far contributed 75% of the overall investments carried out by Morocco in Africa.

He said that CFC maintains its growth momentum reaching 144 enterprises. In 2017, he added, renowned companies such as Lloyds, Allianz, Marubeni, Mercer and Sumitomo joined the CFC.

CFC status entitles privileges to eligible companies, such as attractive tax incentives, a business-friendly environment, and cooperative government institutions that facilitate quick creation of legal entities and granting of licenses.

Five years after its inception, Casablanca Finance City has earned its place on the continental and international scene. In 2016, CFC topped African financial centers, according to the rankings of the Global Financial Centers Index (GFCI).