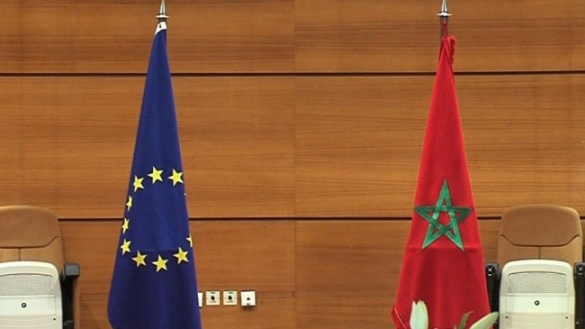 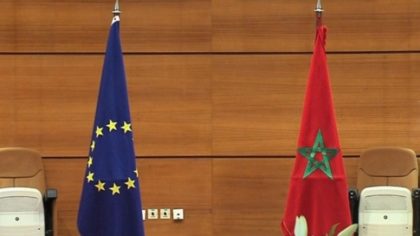 Morocco and the European Union have initialed in Brussels this Wednesday (January 31) a document strengthening their partnership under the farm agreement binding the two parties.

“The signing of this document is part of the strengthening of the Morocco-European agricultural partnership on the basis of the farm agreement between the two parties”, said Foreign Minister Nasser Bourita.

Bourita, in a statement to MAP, described the document signing as “an important step” in a process that will continue in the coming weeks.

“This is an important step in a process that will continue in the coming weeks to strengthen this important pillar of the relationship between Morocco and the European Union,” he said.

Talks had focused on the strategic cooperation between Morocco and the European Union, in particular in the field of fisheries.