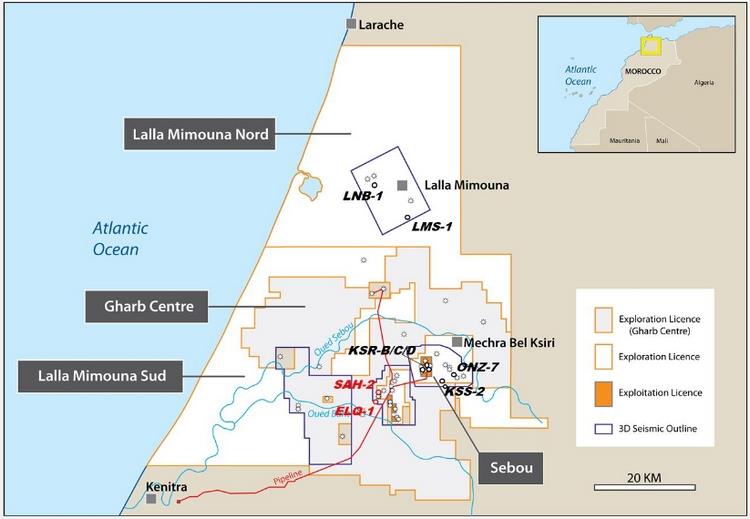 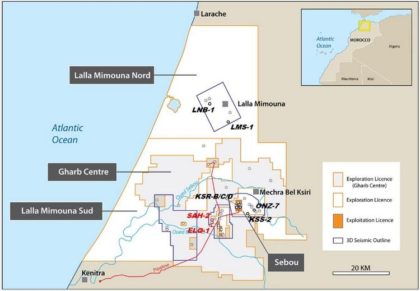 UK-based SDX Energy has decided to abandon the ELQ-1 well in the Gharb Center permit, northwestern Morocco, after failing to achieve desired results from a drilling campaign.

Drilled to a total depth of 1,484m, the well has encountered 22.6 net meters of reservoir interval and two meters of marginal net conventional gas pay in the Hoot formation, the company said in a statement.

“Despite the result at ELQ-1, we remain very upbeat about the remainder of our Moroccan drilling campaign, which has already yielded discoveries from the first three of this nine well campaign,” SDX Energy president and CEO Paul Welch said.

“It is important to note that this well is also the only one in the current program drilled using legacy low-resolution 3D data, acquired from the previous operator,” he said.

“It was an important test that has strengthened our belief in the need to acquire high resolution 3D seismic data that we have successfully used in our first three wells, across all of our concessions of interest,” he added.

North Africa Post's news desk is composed of journalists and editors, who are constantly working to provide new and accurate stories to NAP readers.
NEWER POSTMorocco, Largest Fruit & Vegetables Supplier to Spanish Market in 2017
OLDER POSTOne Killed as Protests against Rising Prices Build up in Tunisia