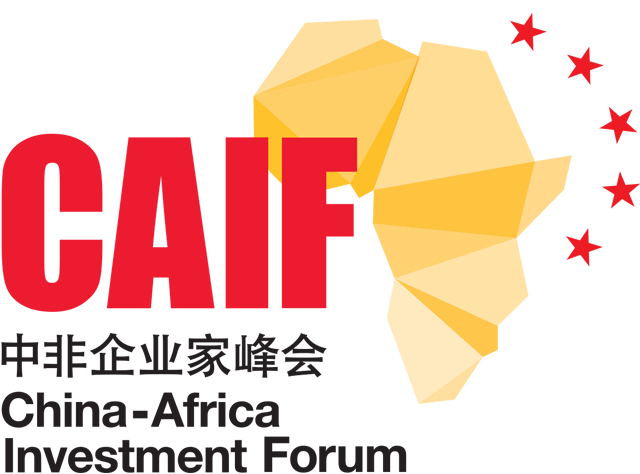 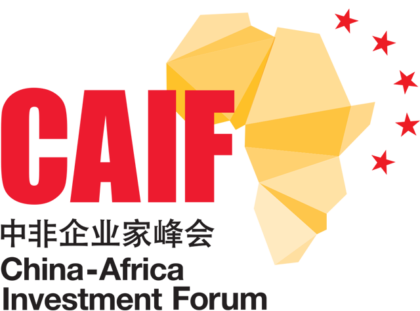 Thanks to its advanced infrastructure, close ties with African economies and its advanced ports and free zones, Morocco offers a platform for Chinese businesses willing to expand in Africa.

The conclusion was reaffirmed at the end of the China-Africa Investment Forum held in Marrakech (Nov 28) with the participation of 400 business executives from across Africa and China.

“The Silk Road initiative will change the map of international trade,” he said, adding that trade and cooperation with Africa are already at an “unprecedented” levels.

The “One Belt, One Road” initiative, unveiled by Xi Jinping’s presidency in 2013, aims at linking China with Africa, Asia and Europe through a network of ports, railways, roads and industrial parks.

In this respect, Morocco, with 55 Free Trade Agreements notably with the EU and the US, offers a gateway to Chinese companies willing to relocate.

The upcoming membership of Morocco in the Economic Community of West African States (ECOWAS) will give Chinese companies based in Morocco a market of 350 million inhabitants.

Trade between Africa and China hit $190 billion while Chinese non-financial direct investments in the continent reached $2.5 billion in 2016.

Last year, China was the top foreign investor in Africa with $31.6bn, the figures given at the forum showed.

By the end of 2016, Chinese companies had contributed to projects including railways, highways, ports, airports and power stations in Africa.