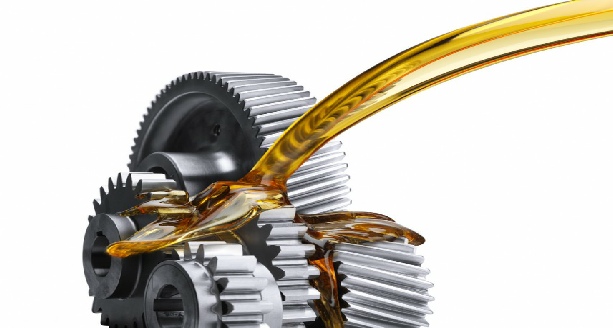 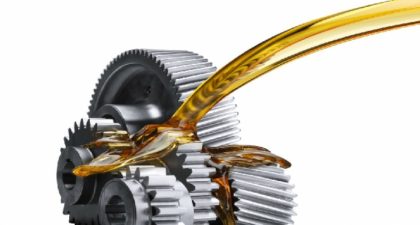 Morocco has reinforced its production capacities of industrial lubricants, which are increasingly exported to the African market.

He said the kingdom is increasingly becoming a key lubricant supplier to the African market.

Morocco saw its production of lubricants rise from 400 tons in 2014 to 30,000 tons in 2016 thanks to the adoption of incentives attracting investments by several multinationals.

Export potential towards Africa will be further bolstered after Morocco’s membership of the Economic Community of West African States (ECOWAS), he noted.