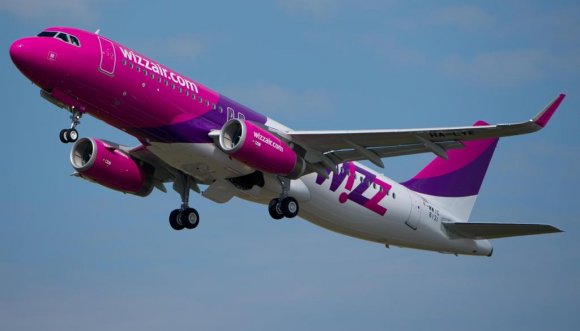 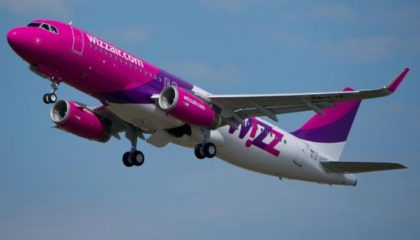 Hungarian low-cost airline, Wizzair, has launched, on October 31, a second direct flight between Hungary and Morocco linking the Atlantic tourist hub of Agadir to Budapest.

This air route adds to the Marrakech-Budapest link that has been inaugurated by the same airline.

The national tourism promotion office (ONMT) explained in a statement that the launch of these air links aims at increasing the number of Hungarian tourists visiting Morocco to 30,000 with the aim of doubling that number by 2020.

The ONMT also said that it will stage a campaign to promote the Morocco destination through participation at the Utazas tourism fair in Budapest in 2018 where Morocco will be the guest of honor.

The two flights will also attract tourists from other central European countries where Budapest is a key hub.

The launch of the flight coincided with the visit of Morocco’s tourism Minister, Mohamed Sajid, to Budapest at the invitation of Hungarian minister of Foreign Affairs and Trade, Peter Szijjarto.

North Africa Post's news desk is composed of journalists and editors, who are constantly working to provide new and accurate stories to NAP readers.
NEWER POSTMorocco Gathers Support for New African Vision on Migration
OLDER POSTAlgeria Should Build Bridges not Separation Walls with its Neighbors